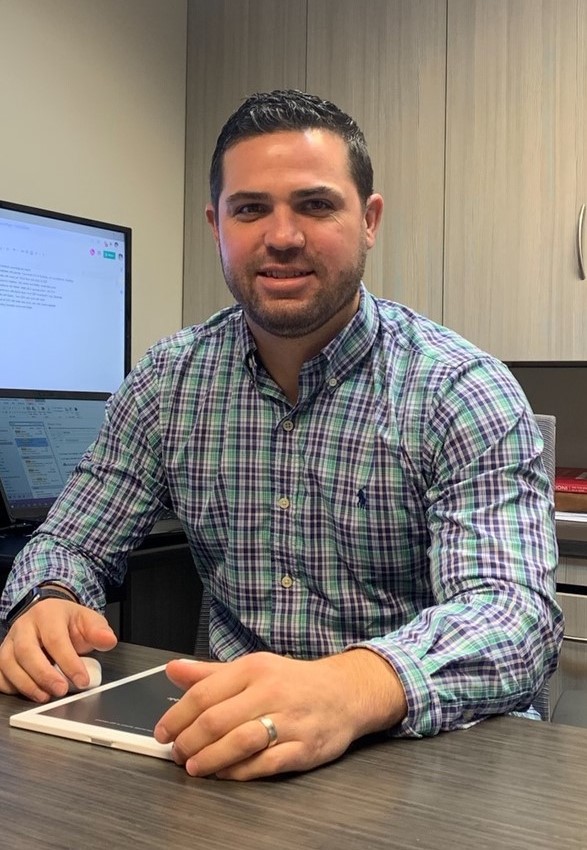 Tecta America, the nation’s premier commercial roofing contractor, is proud to announce that Tony Clausen has been promoted to Operating Unit President at Anthony Roofing in Aurora, Illinois, as of January 1, 2021.

Dan Brown had led Anthony Roofing since October of 2013 when he was tapped to turn around the struggling operation.  After many years of solid performance, Anthony Roofing is well-positioned for the future.  Dan has spent most of 2020 working closely with Tony grooming him to take over a well-run operation successfully.

Tony has been with Anthony Roofing since 2018.  He was hired as a Senior Project Manager and quickly transitioned to Vice President in 2019.  Tony has spent the last two years learning all aspects of the organization; production, service, administration, and finance.

Before joining Anthony Roofing, Tony worked at Great Lakes Systems, a commercial roofing contractor out of Jenison, MI.  Tony worked there for several years as the Director of Operations before starting at Tecta.  Tony went to school at Michigan State University and then received his MBA from Indiana Wesleyan University.

Tony was a member of the Michigan State University men’s baseball team for four years.  Love of baseball is a passion he has passed on to his son.  Tony moved to IL with his wife and two kids to accept the opportunity at Anthony Roofing.  He enjoys coaching his son’s baseball team in his spare time and the outdoors, especially riding bikes with his family.

“I am excited to see the future success Tony’s leadership will bring to Anthony.  Tony will honor Dan’s legacy by building an even more prosperous company.” – Todd Stugelmayer, COO.

“Tecta and Anthony Roofing are fortunate to have had Dan’s drive and passion for the business for the past seven years.  Anthony’s future was in doubt back then, whereas today, it is a top performer.  Tony represents the next generation of roofing industry leadership, and I am confident he will be a worthy and able successor to Dan, taking Anthony to the next level.” – Dave Reginelli, President and CEO.