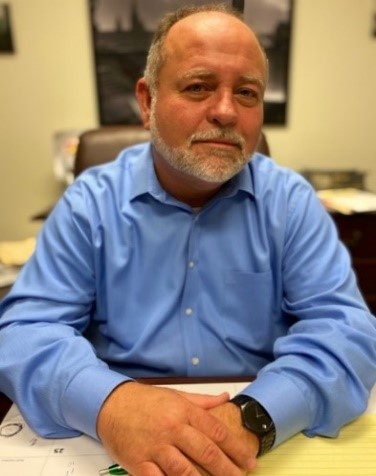 Tecta America, the nation’s premier commercial roofing contractor, is proud to announce that Daniel Snell has been promoted to the Operating Unit President of Roof Services of Virginia Beach and Richmond, Virginia, as of October 1, 2020. Danny has been part of the long-term succession plan since Tecta America acquired the company in December of 2018.

Danny started with Roof Services in 1989. Although he left for a period of time, he has been a part of Roof Service’s growth and success for the last 24 years.  He had worked in various positions, starting as a laborer and then moving up to foreman before becoming as the Operations Manager in 2002.  He was then promoted to VP of Operations before becoming Senior Vice President for the last two years.

Danny will continue to work with the strong senior management team at Roof Services, including Joe Vieni in Richmond, Gil Digby, and James Wilson in Virginia Beach.  John Babcock, founder, and past President, is pleased to pass the baton to his SVP and offers his assistance in the future if needed.

Danny went to Rock Christian Academy and Frederick Military Academy.  He enjoys his country home with his wife and visits from his three wonderful children, three beautiful grandchildren, and his two fur babies.  For relaxing, Danny can be found reading, camping, fishing, and spending time with family and friends.

“Based on what we have seen from Danny and Roof Services since joining Tecta, we are very excited about Danny’s promotion and expect great things from him and his team,” commented Jeff McMenamy, Tecta’s SVP of Operations.