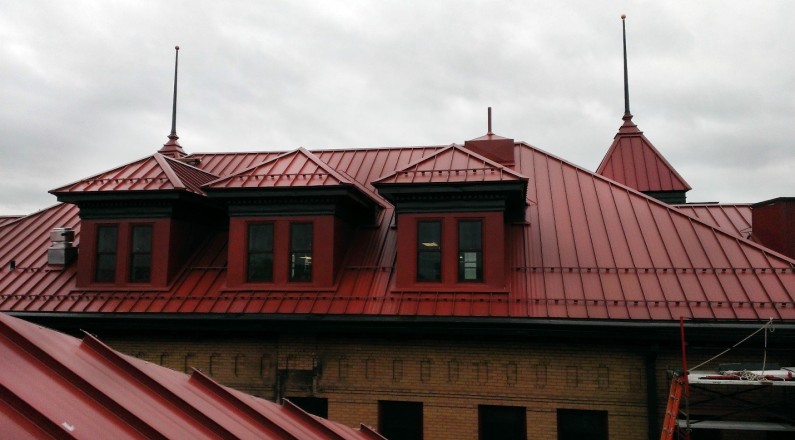 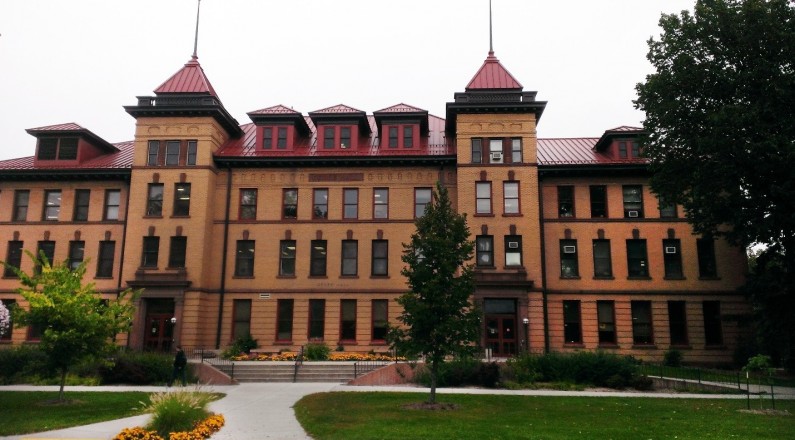 Ceres Hall was the first women’s dormitory on the North Dakota Agricultural College campus. In 1909 the State Legislature approved the construction of a women’s building on campus, allocating over $85,000 between 1908-10 for the construction of Ceres Hall. The dormitory accommodated 115 women and contained a cafeteria. The postcard above is dated 1915.

The building was originally named after Jessie Slaughter from Bismarck, ND, who was the first female student at NDAC. Fearing that students would nickname the building ‘the Slaughter House,’ it was decided to call it Ceres Hall after the Goddess of Wheat.