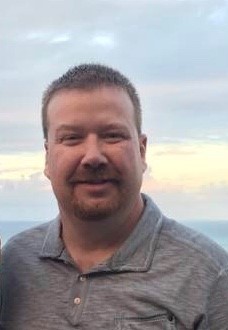 Tecta America, the nation’s premier commercial roofing contractor, is proud to announce that Sean Motter will assume the position of Operating Unit President of Fort Wayne Roofing in Fort Wayne, Indiana, as of May 1, 2020. Sean has been a critical member of the management team involved with all areas of the business, especially estimating, project management, and operations.

Sean joined Fort Wayne Roofing in 2008.  He was hired as an Estimator/Project Manager and promoted to Vice President in 2018.  He has been instrumental in Fort Wayne’s success with the H2B visa program.  Before Fort Wayne Roofing, he worked at a Roofing Consulting Firm doing roof consultations, project management, roof design, and quality assurance.  He was an “RRO” a Registered Roofing Observer.

Sean went to school at Purdue, where he studied Construction Management. He is married and the proud father of 3 children.  Sean is passionate about youth coaching.  He has been coaching youth sports for over 32 years, long before his child was on a team.  He also likes to spend his time on the motocross track.