Empire endeavors to use quality products and workmanship, provide timely service, utilize high safety standards and competitive pricing; and strives to present a professional appearance to achieve “Total Customer Satisfaction,” all while setting roofing industry standards. As a team, we make this commitment; ALL customers will be satisfied.”

The Empire Roofing credo is to combine the finest products with the highest level of customer service, and do everything right the first time. The Empire Roofing customer list now includes some of the nation’s largest and most successful companies i.e. American Airlines, CBRE, Philip Morris, Kraft Foods, and many other fortune 500 companies. In July 2021 Tecta America completed the acquisition of Empire Roofing.

Empire Roofing owes its growth to hard work and word-of-mouth promotion. As satisfied commercial and industrial customers spread the word, the business grew along with its reputation for quality. By 1987, the company had hired essential and talented employees, including Matt Kelley, who today leads the company’s sales and marketing efforts. Other key members of the original Empire team, include Sandra and Ronnie’s children, Mark and Cheryl, who had both become involved in the company at 15 years old. By the early 2000’s, they were both full-time, Mark in service and Cheryl in sales.

The overwhelming response from satisfied customers has built extraordinary results that surprise even the founders, Ronnie and Sandra.

Tecta America Corporation has grown to over 85 locations nationwide becoming one of the largest roofing contractors in the United States and is an approved applicator of GAF, Johns Manville, Carlisle, and Firestone and all other major manufacturers roofing material.

Our 6-Step Process, You Can Trust

Ongoing Review: Customize processes and procedures for servicing even the most complex client needs – including you!

Project Plan: work with you, your specifiers & chosen manufactures to assure best service and value on every project.

With over 35 years of experience, Empire Roofing is a full-service company specializing in roof replacement, repair, and maintenance along with a full building envelope solution for commercial, industrial and institutional properties. Our expertise includes built-up roofing, modified bitumen, single ply systems as well as architectural metal roofing.

We also offer comprehensive preventative maintenance plans to extend the life of your existing roof. All of Empire Roofing’s services are designed to assist building manager’s forecast for roof replacement and extend the life of operational roof systems.

WHAT OUR CUSTOMERS SAY

“The ranking of the Top 100 Private Companies in Fort Worth reflects the dedication to your business and commitment to the ever-growing Fort Worth area. Thank you for your hard work and for setting a higher level of standards for all of us. Our thoughts turn gratefully to you and your employees who have made your business continuously successful.”

“Working with Empire was an absolute pleasure. They were consummate professionals and their level of expertise and integrity has been impressive. The company has exceeded our expectations and gone above and beyond every step of the way.”

“Empire Roofing has successfully managed our 7+ million square feet of roofs in the Florida market from leak repairs to the most complicated replacements. In addition, they have played an important role in the development and implementation of our roof asset management program.”

“The Dallas Opera owns a 60,000 sf rehearsal production facility just off of Fair Park. In June 2012, we were hit by a hail storm. We selected Empire to replace the roof. From start to finish, Empire worked to get the best product installed on our building. Their crews are experienced and hard working. Their supervisors are approachable. Any time I had a question about a component, a timeline or something that just didn’t look right to me, that question was answered.”

“I have been in the roofing industry for more than 35 years, and without question, Empire Roofing is among the best if not the best contractor I have dealt with in all those years. Empire’s level of professionalism and attention to detail is as good as it gets. It’s been an honor to work with Empire over the years.” 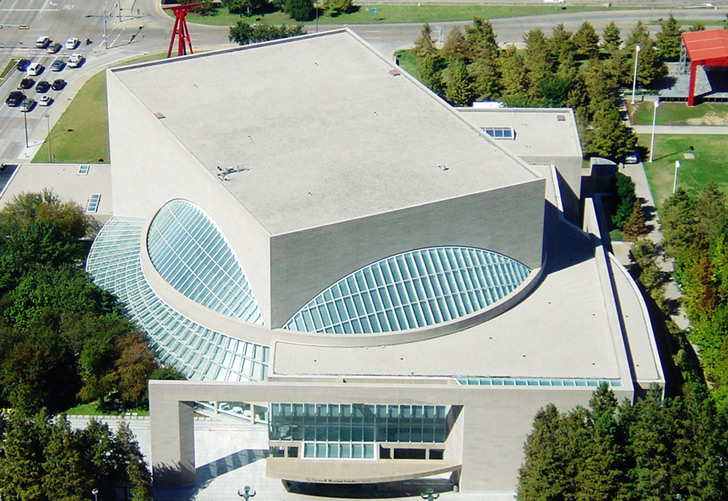 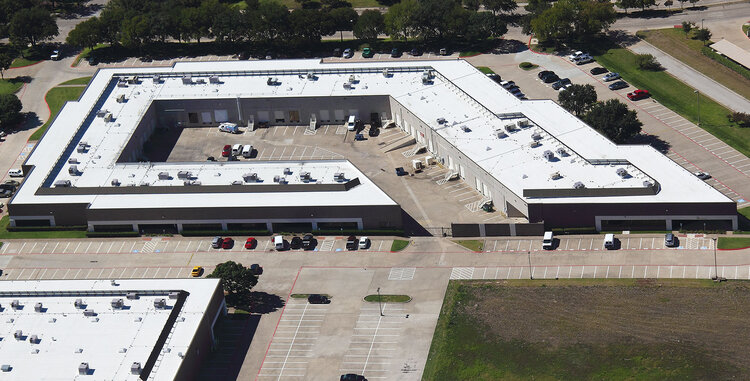 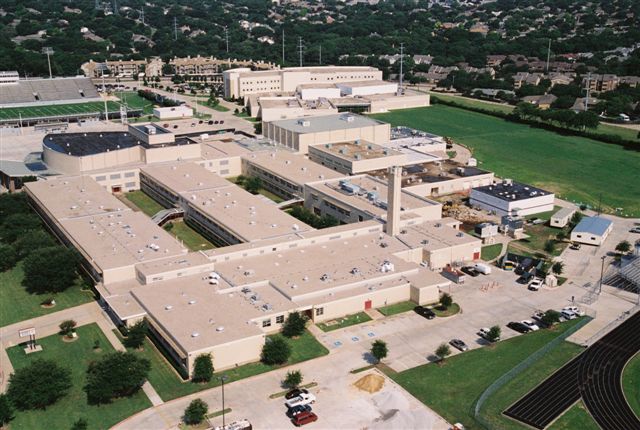 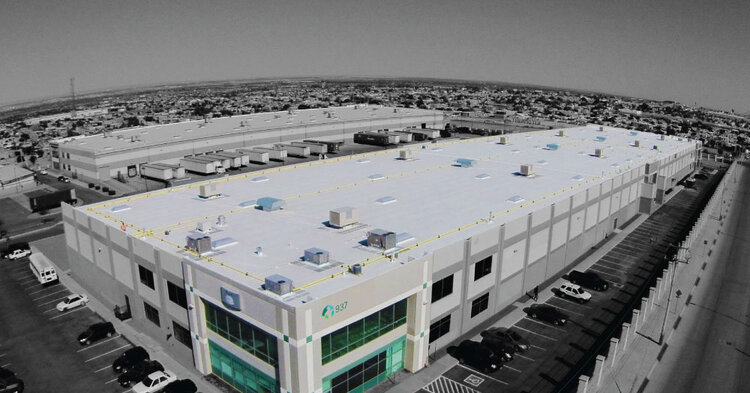 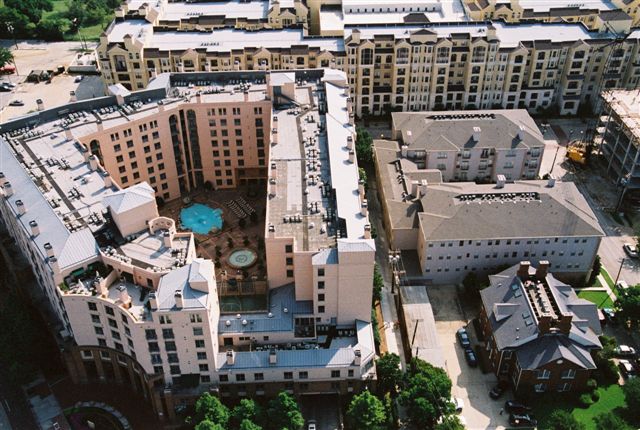 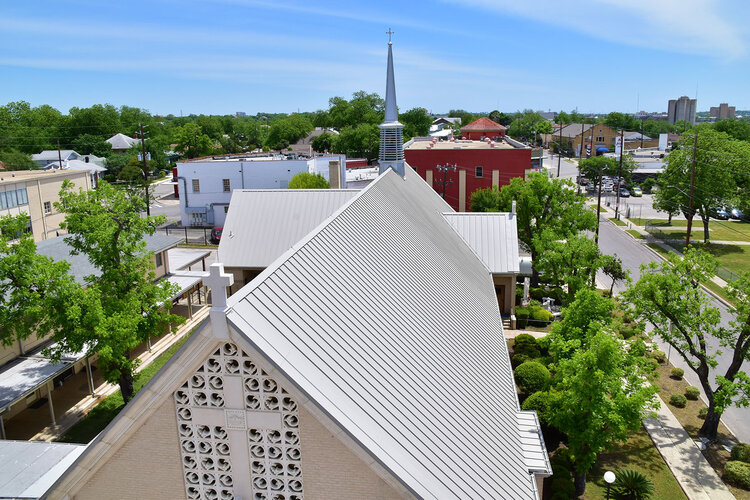 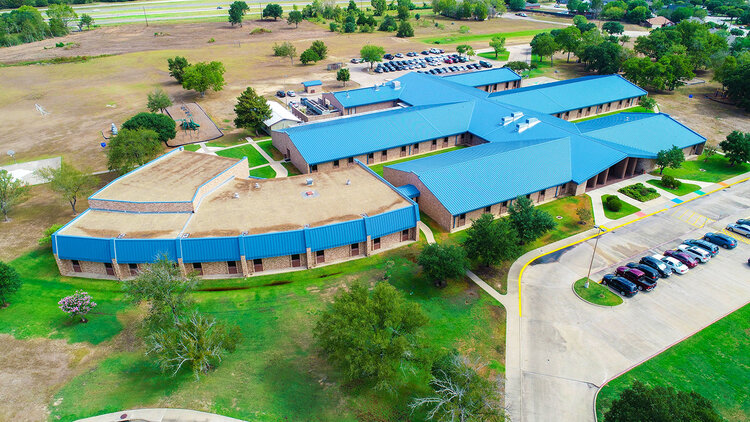 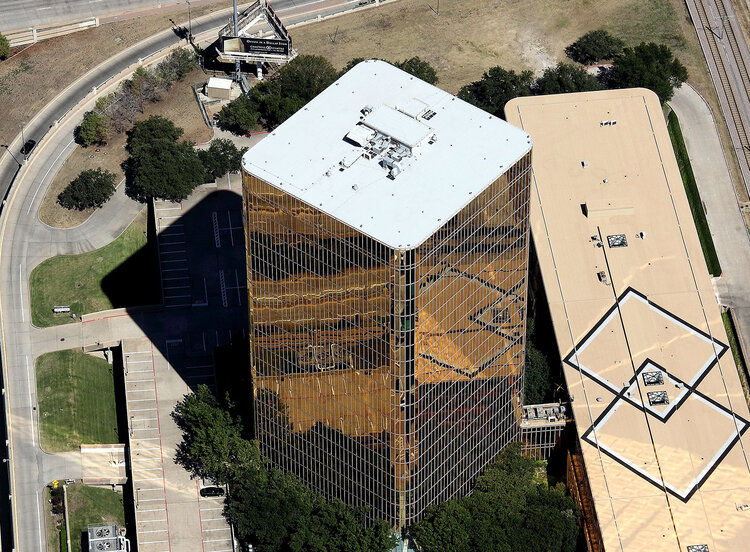 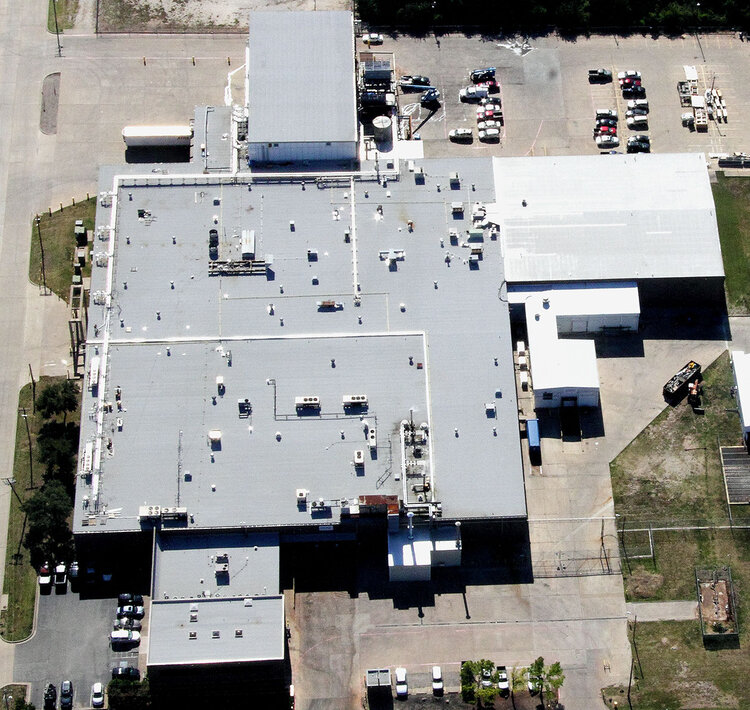 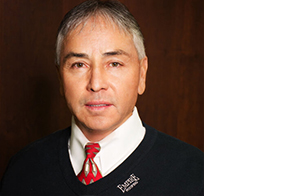 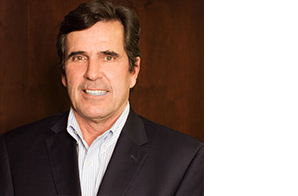 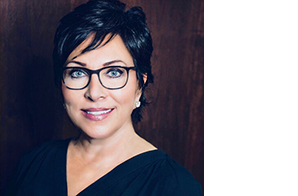 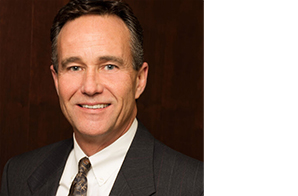 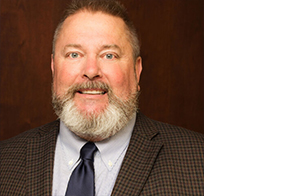 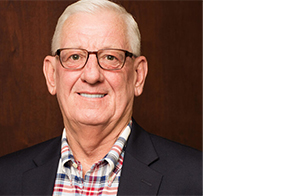 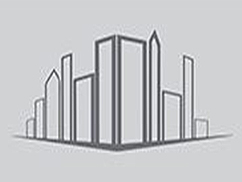