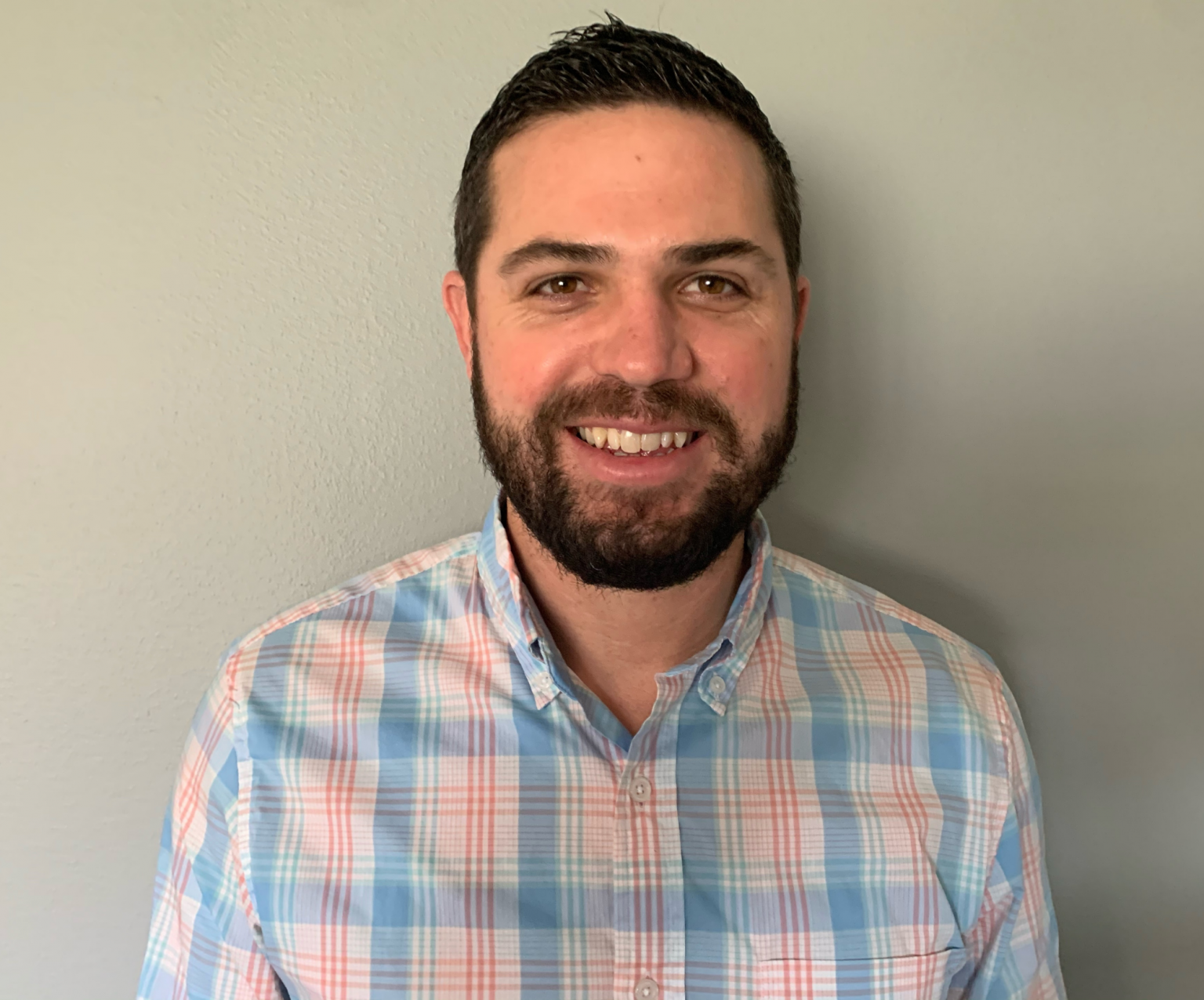 Tony Clausen, the current Vice President of Anthony Roofing, a Tecta America company, is no stranger to change.  On January 1, 2021, he will assume the role of Operational Unit President for the unit.  He has worked in several roles in the roofing industry across the span of his career. Despite having a wealth of experience, he humbly acknowledges that he does not know everything about the roofing industry.

“In order to advance in this field, you have to be a lifelong learner. I don’t have all the answers, but I better myself by learning more,” he said.

Tony started as a roofer for a small roofing company in his hometown of Jenison, Michigan when he was 17. He worked on the roof tearing off old material and applying new systems.  He became a Project Manager after graduating from Michigan State University in 2008. He had new responsibilities and collaborated with new people. “You have to work with foremen to make sure workers are doing the job correctly and on time. You have to communicate with customers about the work you’re doing,” he said. “It’s important to trust and verify the work everyone around you is doing. Roofing projects are completed through the efforts of many people.”

For a brief time, Tony left the roofing industry to work as an account manager at a large commercial cleaning company but did not enjoy the experience. “You’re stuck in a cubicle all day, and you don’t feel like your work has a major impact on the company,” he said. “In the roofing industry, you plan projects and watch them happen, so you see the impact of your work.”

He came back to the roofing industry in 2015 as a Director of Operations for Great Lakes Systems, Inc. in Michigan. This time, he had more experience under his belt and learned to ask questions about every detail in a project. A lesson he has carried with him since his earliest days in management.

In one of the first major projects of his career, Tony learned to ask questions the hard way.

“We were working with a major client and rain came into the building. I never asked if we were watertight,” he said. “I think I just expected for things to go smoothly.” Tony, his foreman, and his crew responded immediately and cleaned up the building before any damage occurred. He also had to own up to the mistake and tell the client what happened.

Tony has learned a lot since his early days in Project Management. He credits his growth to the people around him. “My advancement in my career made me realize that managers need to have a good team. It’s always the team that produces the work,” he said. “I have worked with great people with different skills and perspectives. Managers often lean on a large group of people to complete projects and plan for the future.”

He started with Tecta America in late 2018 as a Senior Project Manager at Anthony Roofing and came in during the middle of a large project. “The roofing team was already in full production, and they adapted to me quickly,” he said.

His talented team of field and office employees have been instrumental in promoting health and safety initiatives during 2020, a year that has impacted roofing companies across the country.  His employees have adapted well to new procedures and the labor disruptions brought on by the pandemic.

He will assume his new role in January. His concerns will shift further in the coming year. “In management, you’re no longer just thinking about the company’s immediate concerns. You’re looking six months to a year down the line,” he said. “You have to make sure projects are staffed appropriately; you have make sure the employees have work; you have to create internal operating procedures.”

It’s a hard job to take on, but Tony counts on his employees and the larger network of talented people at Tecta America. “The operational units have control but receive corporate backing, and that gives the company a small-business feel,” he said. “I always have someone to go to. At Tecta, you can pick up your phone and call anyone in the company. OU presidents will give you advice on roofing issues they have faced in the past. People here really want to help you.”