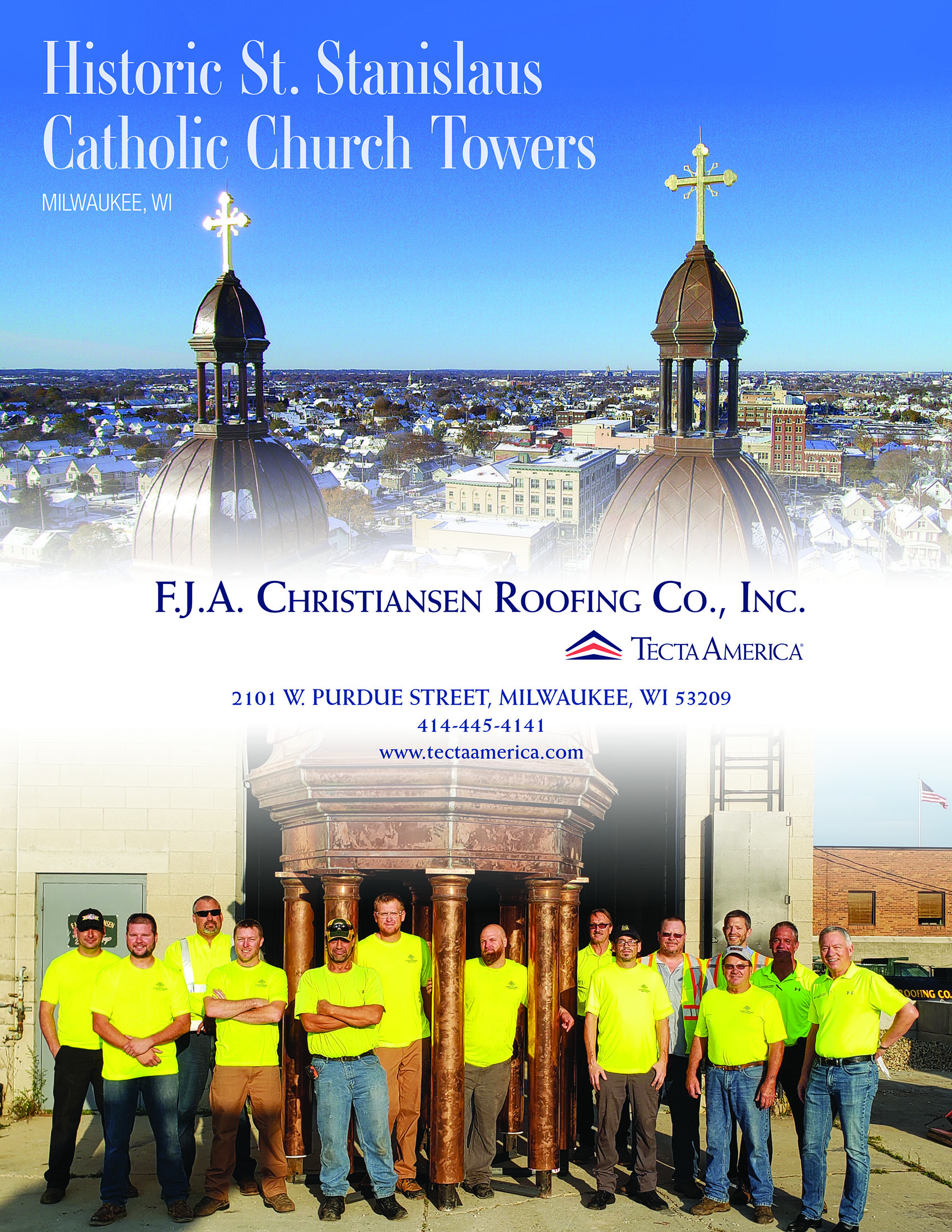 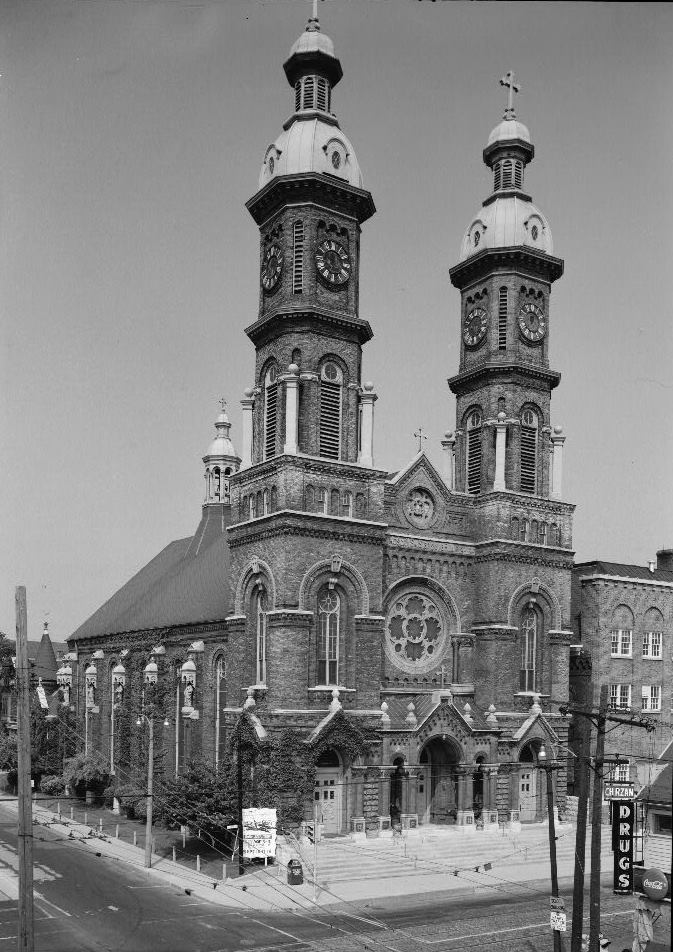 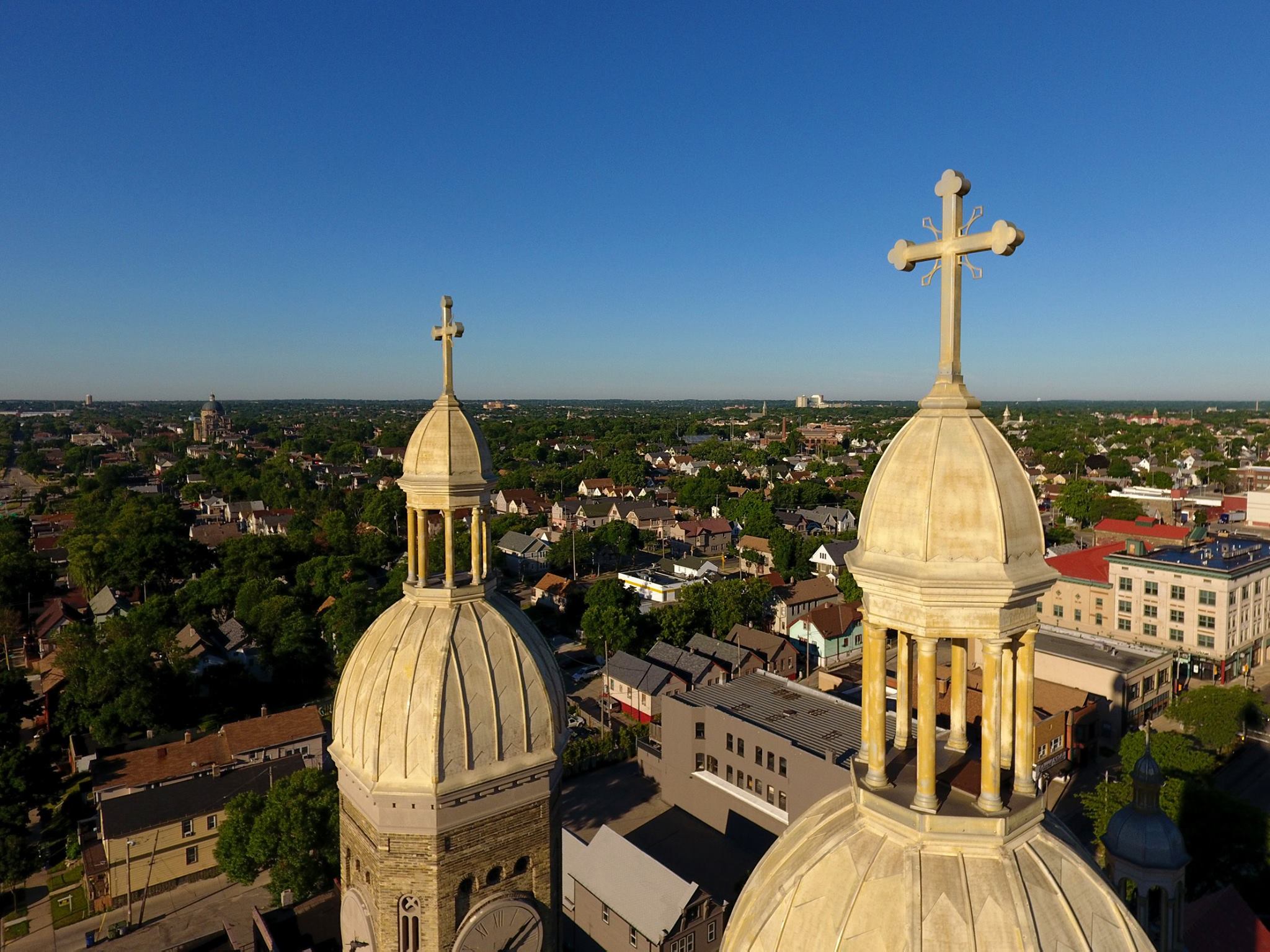 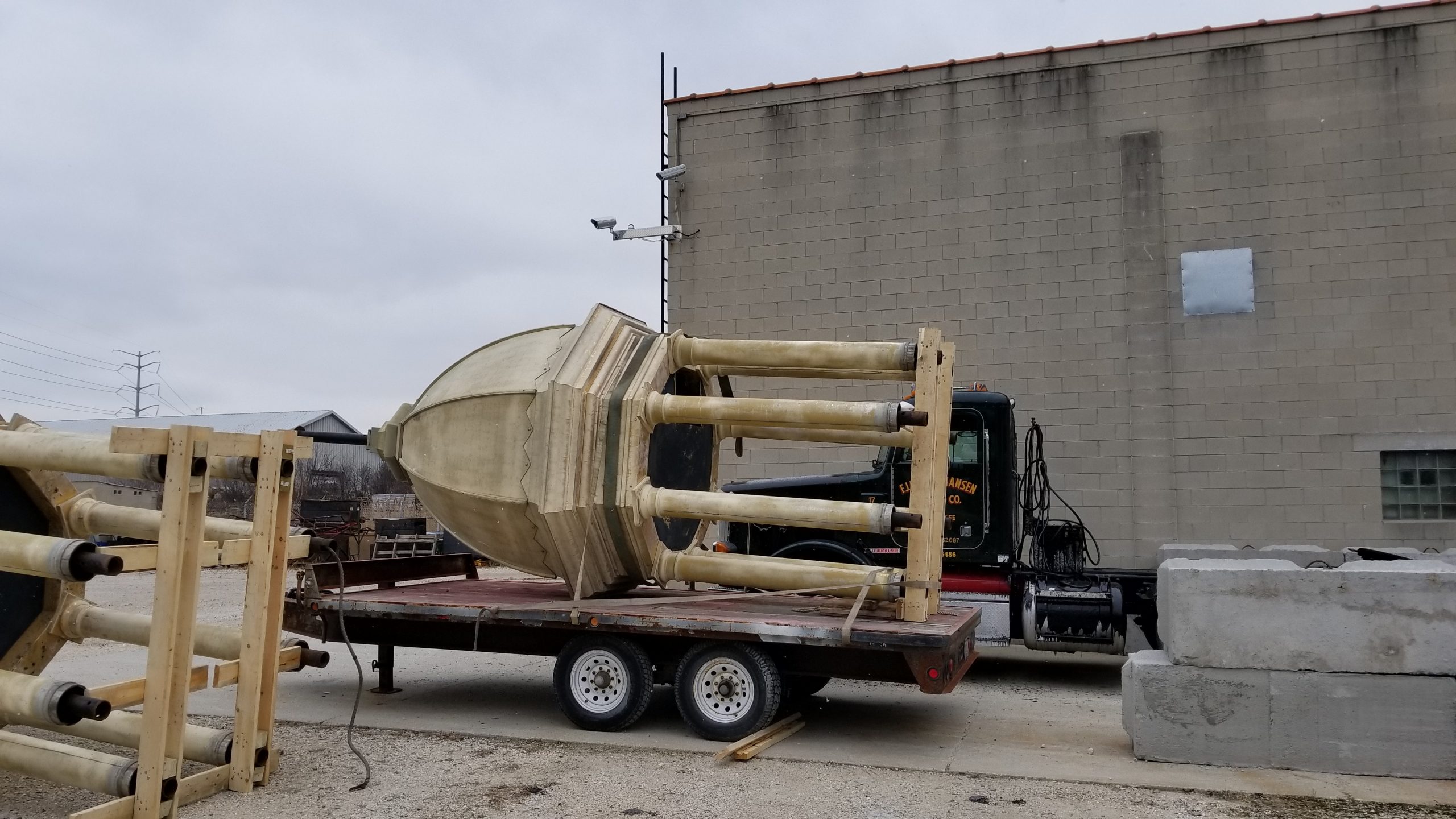 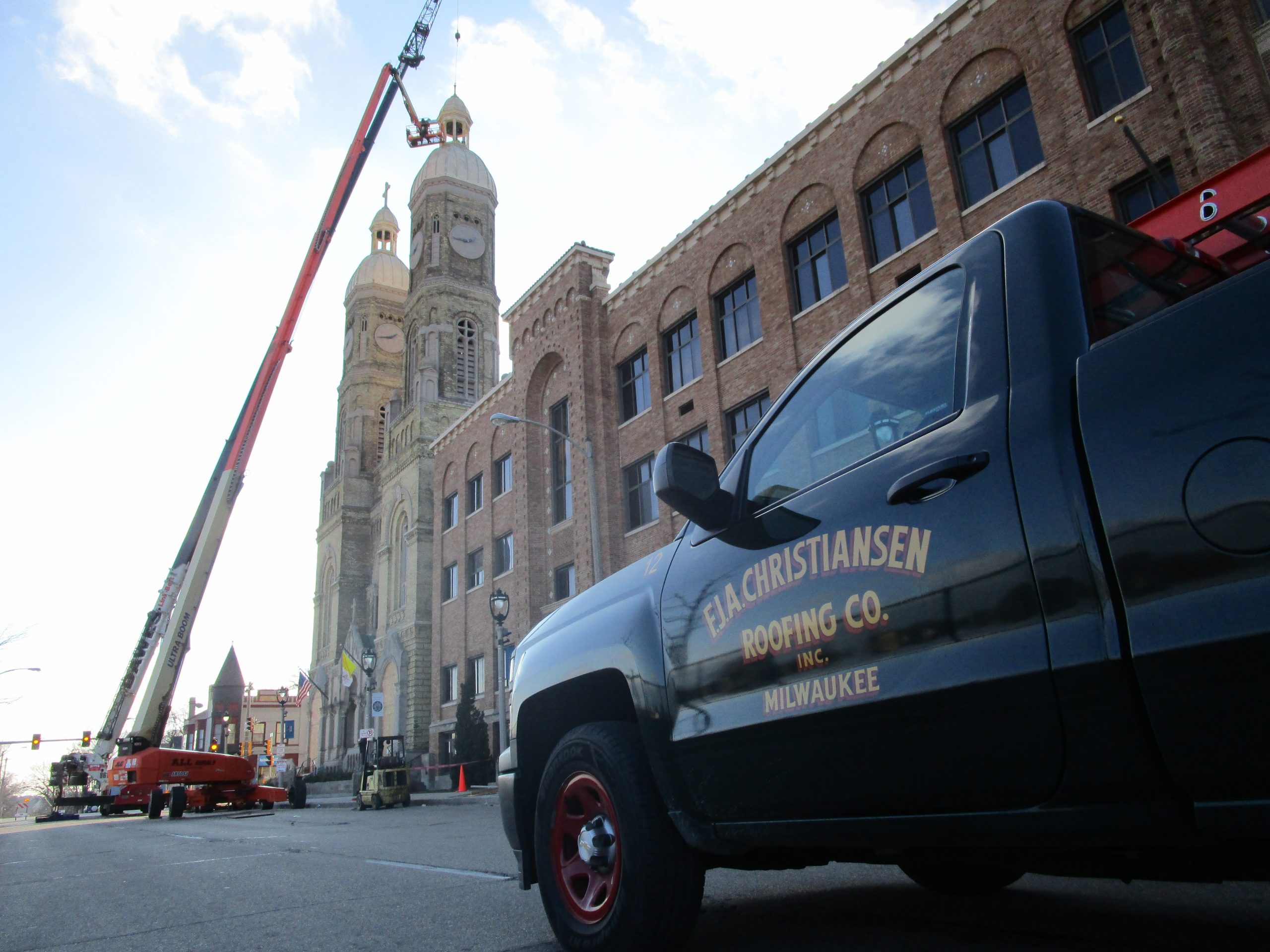 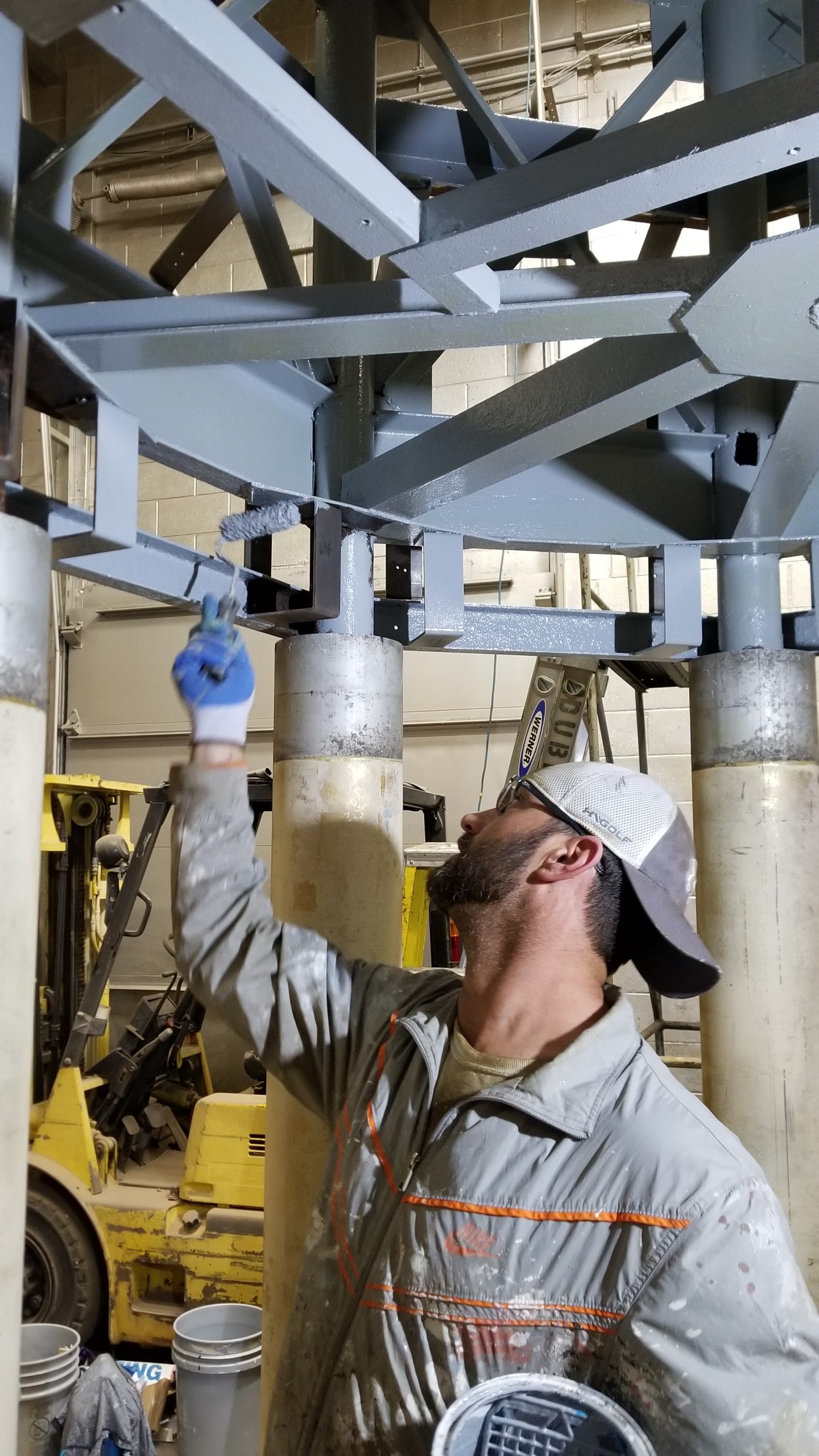 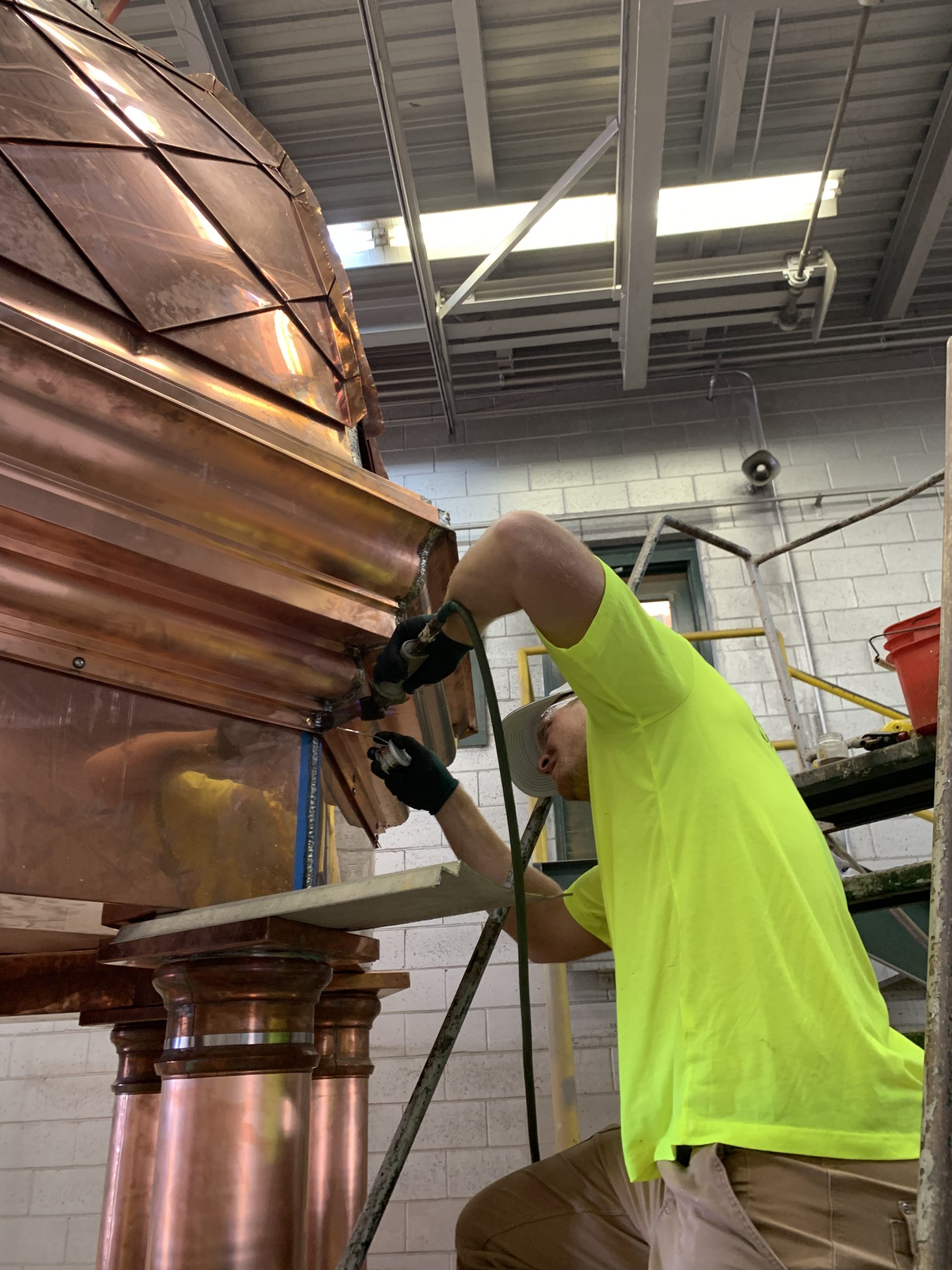 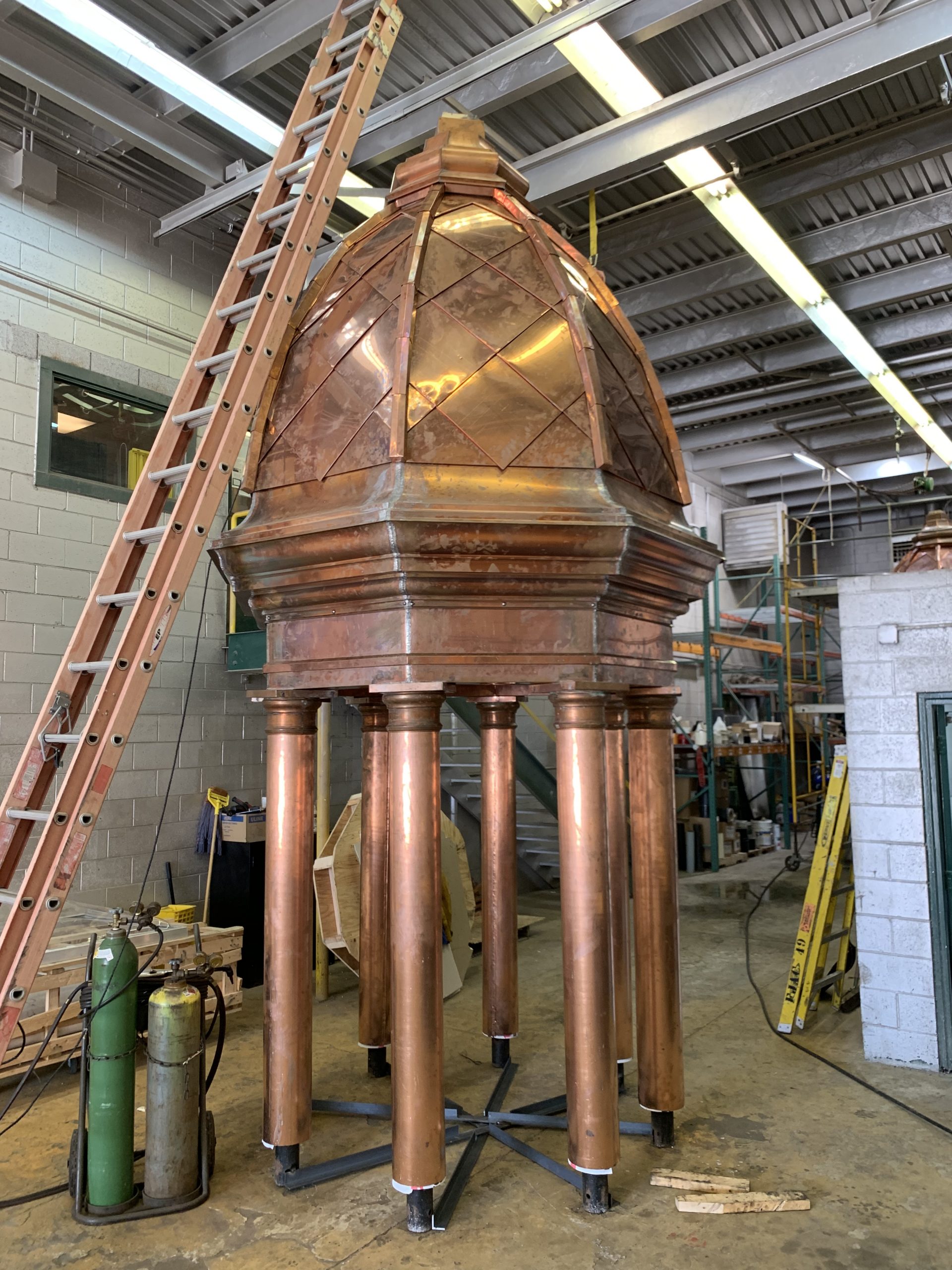 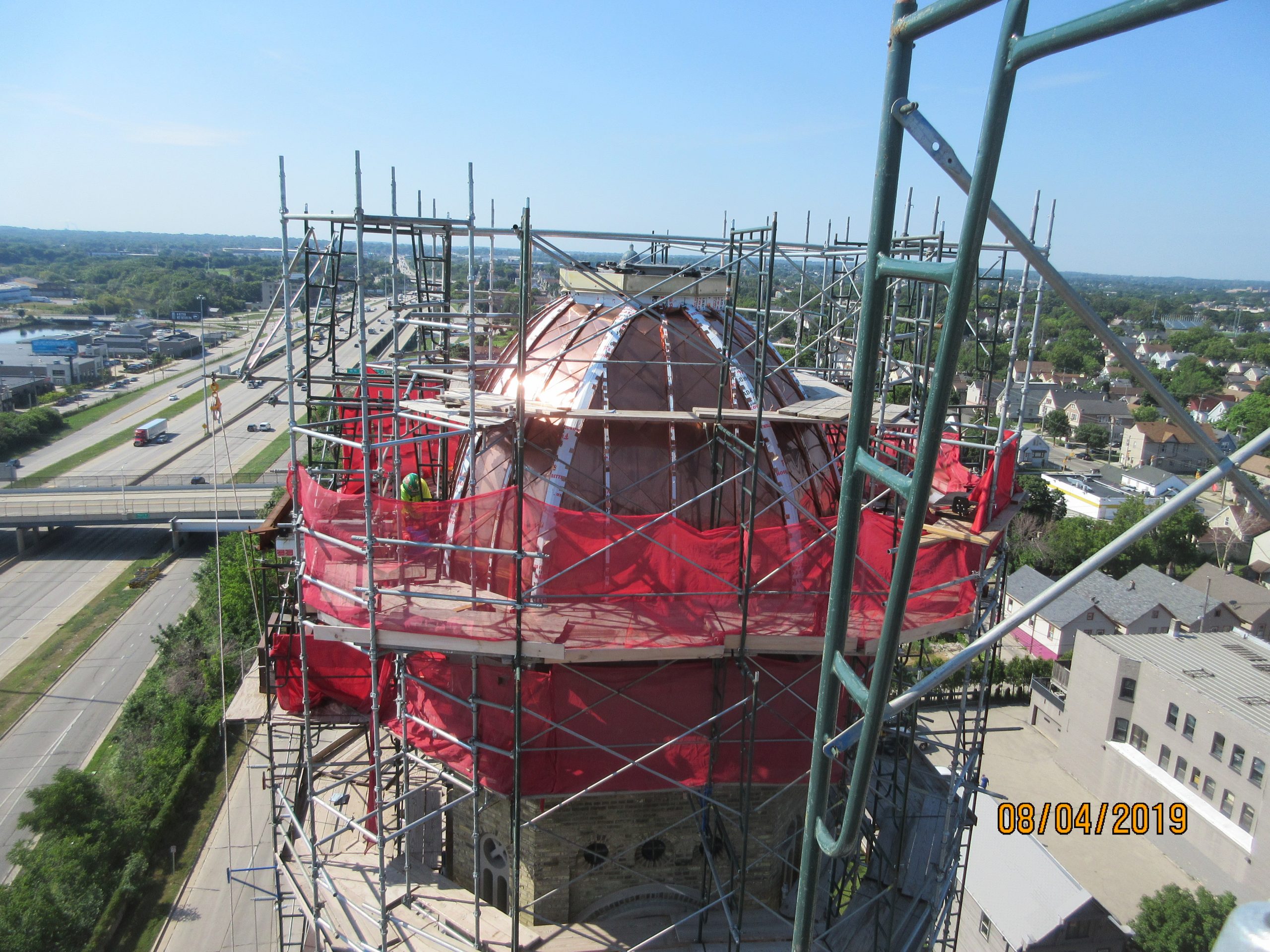 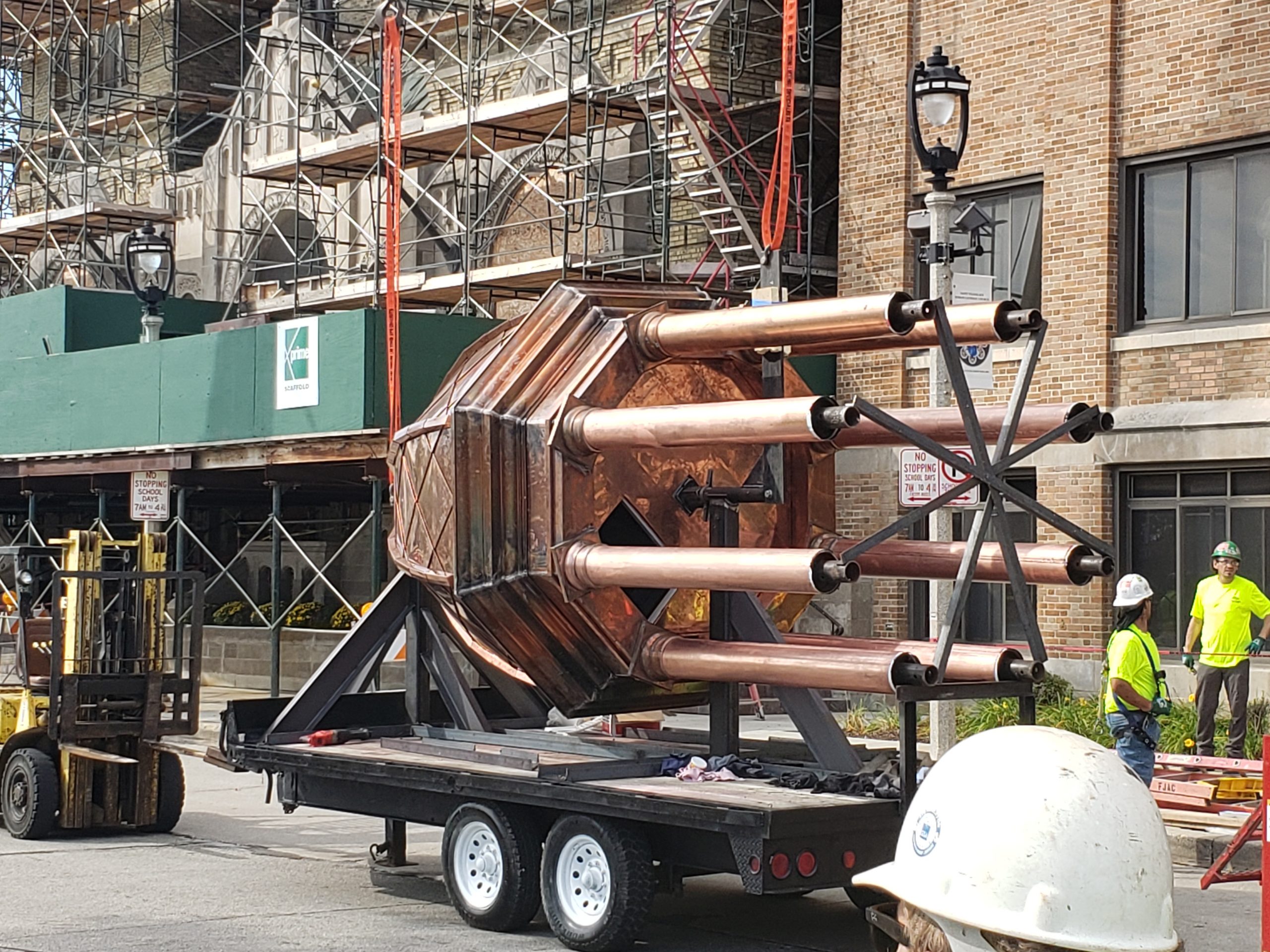 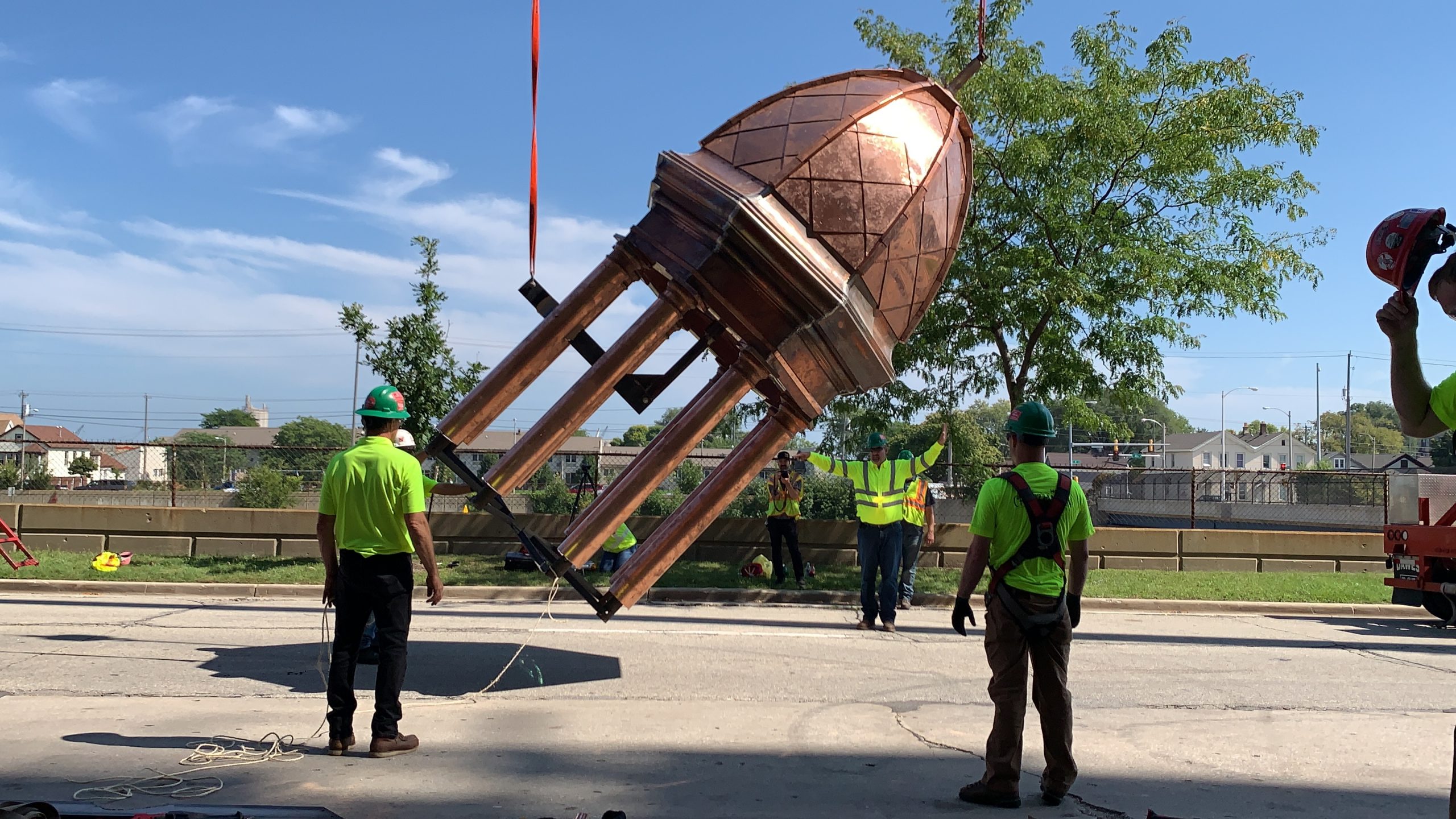 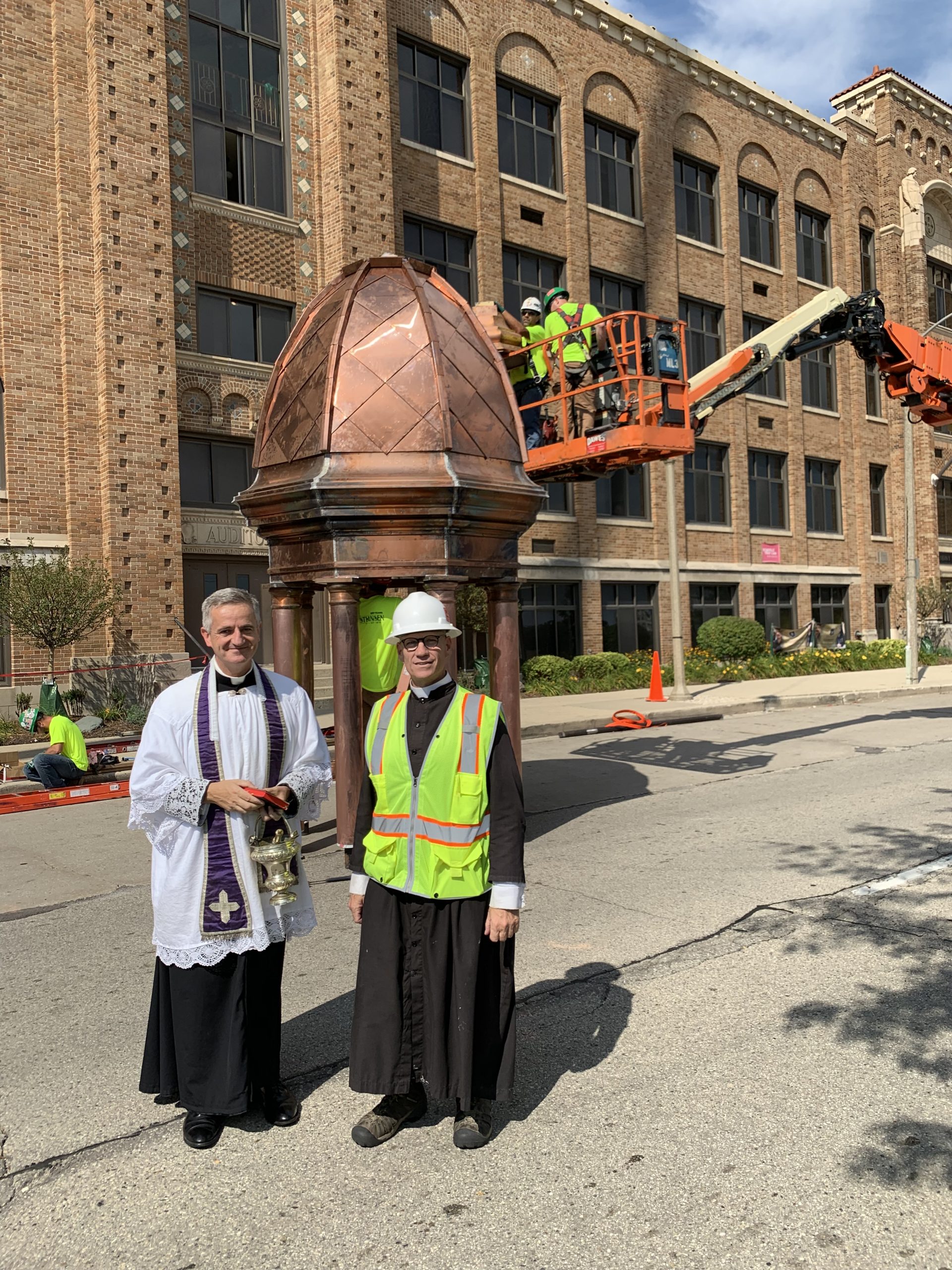 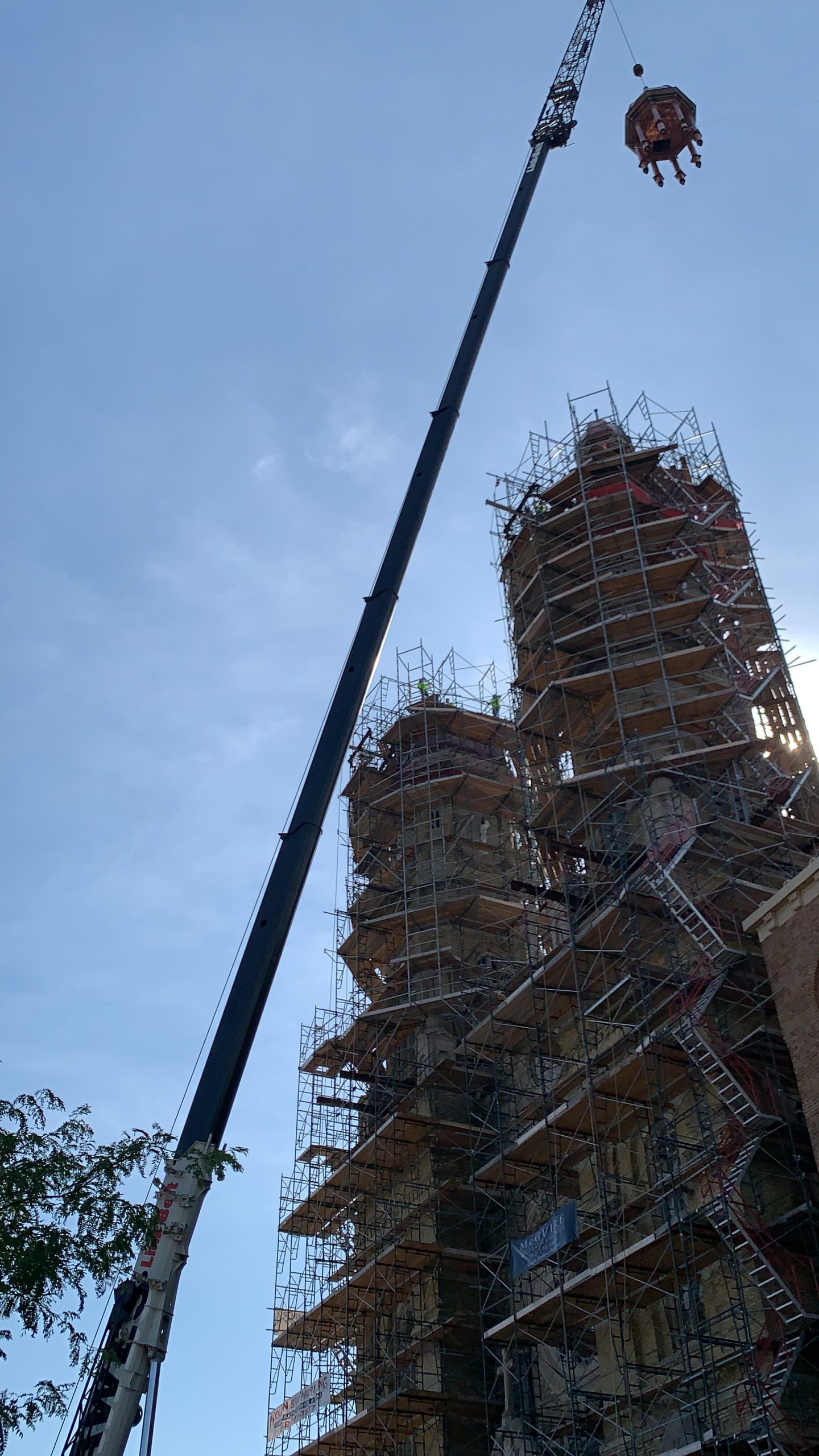 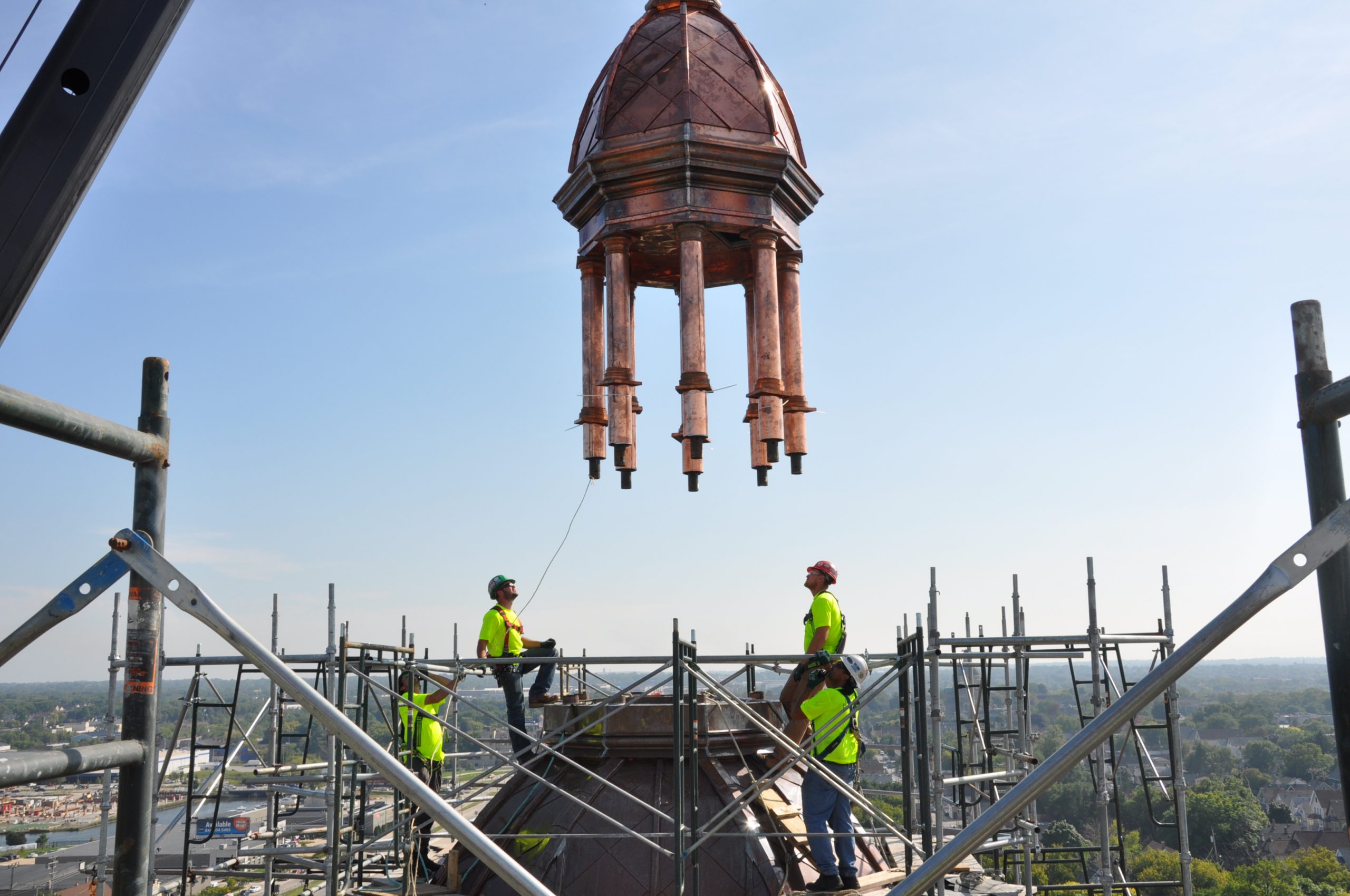 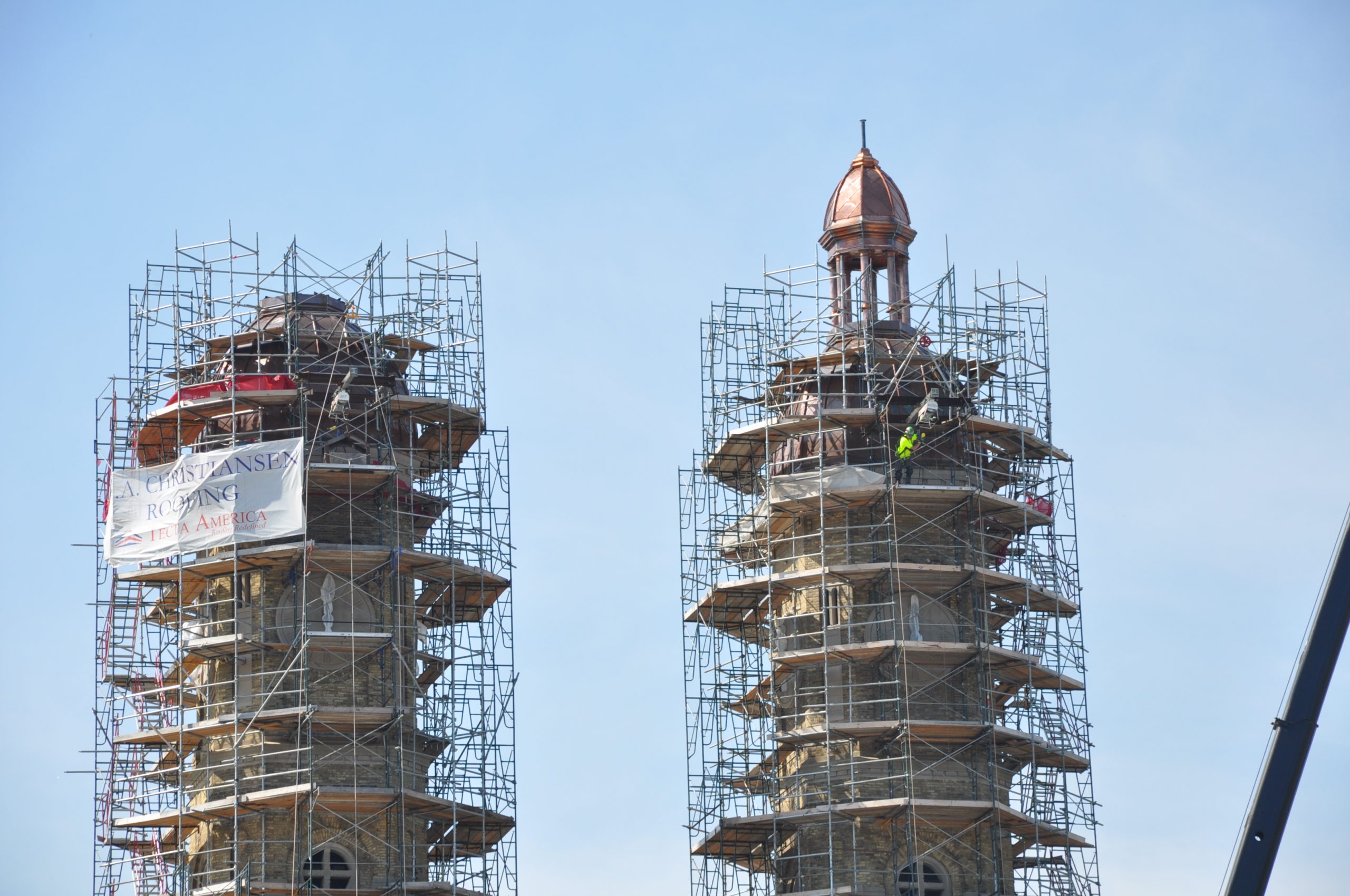 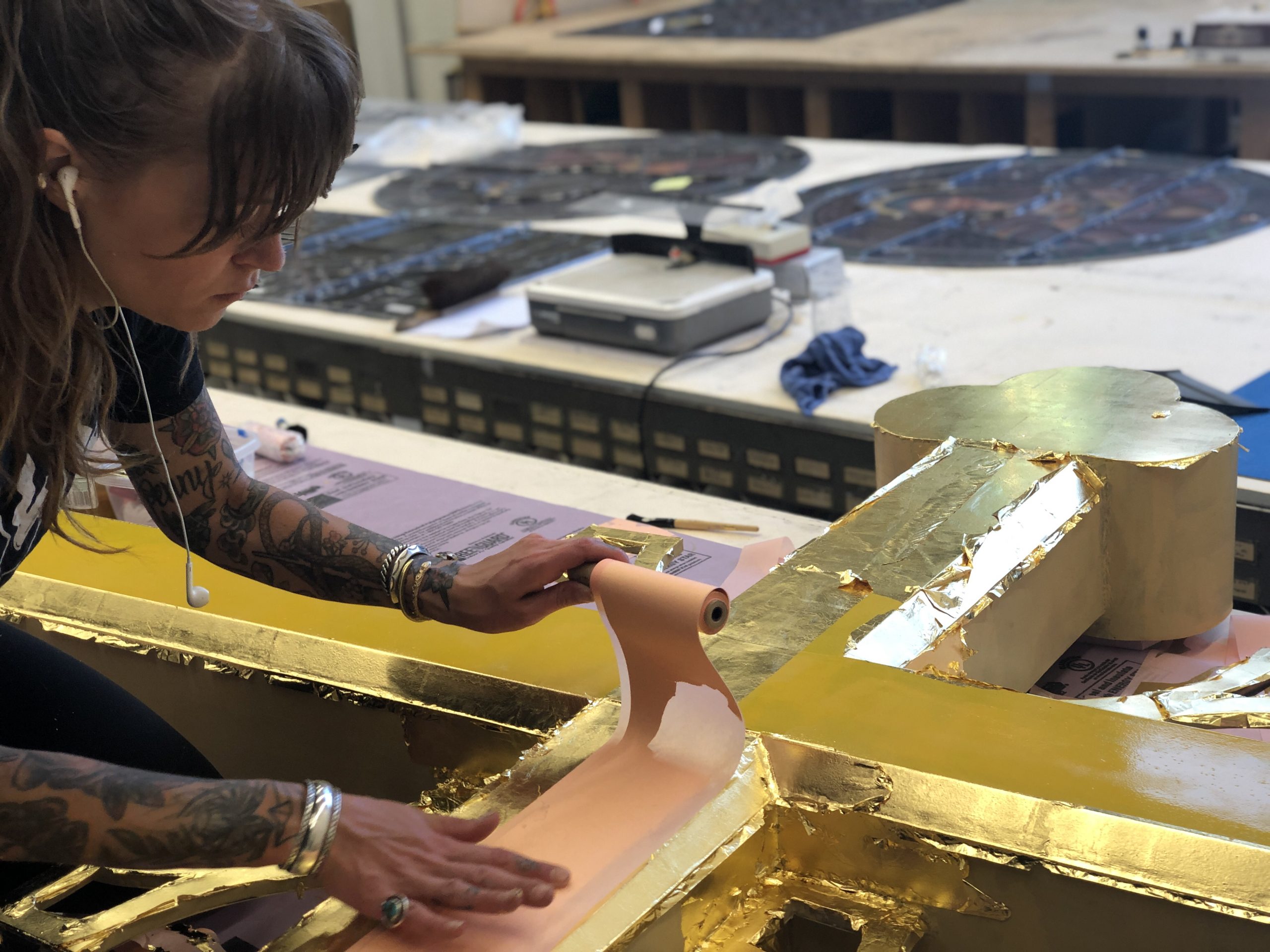 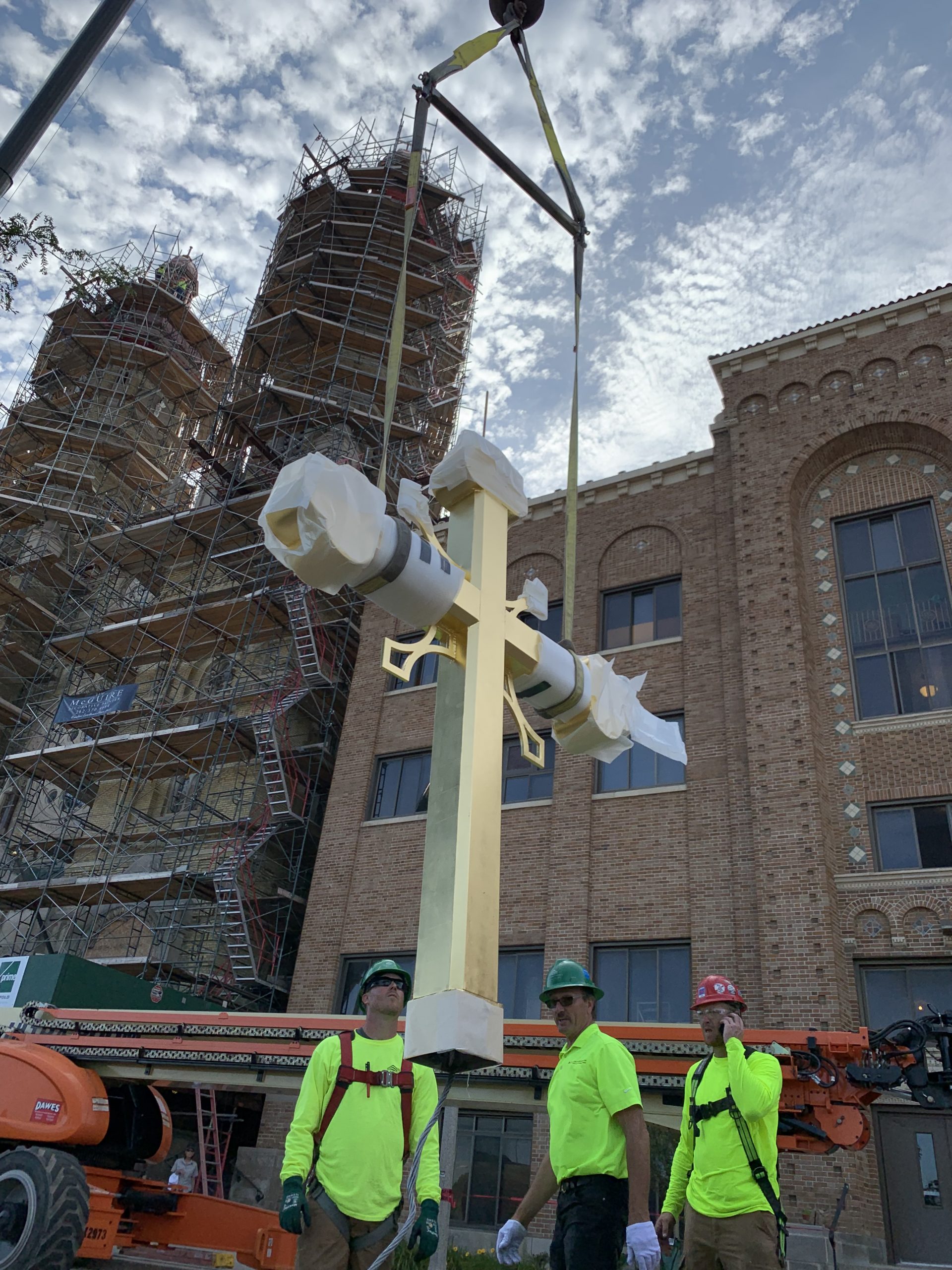 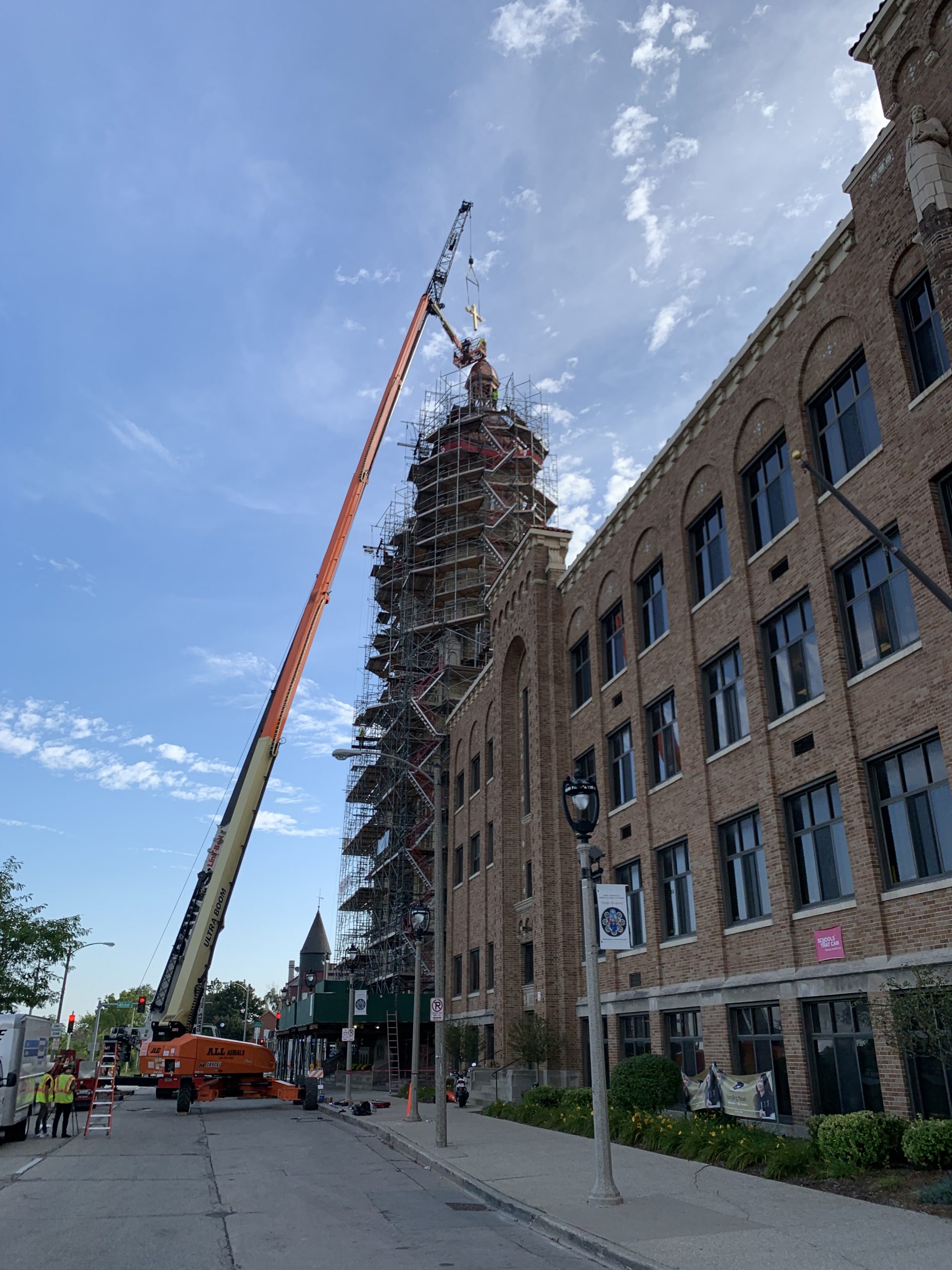 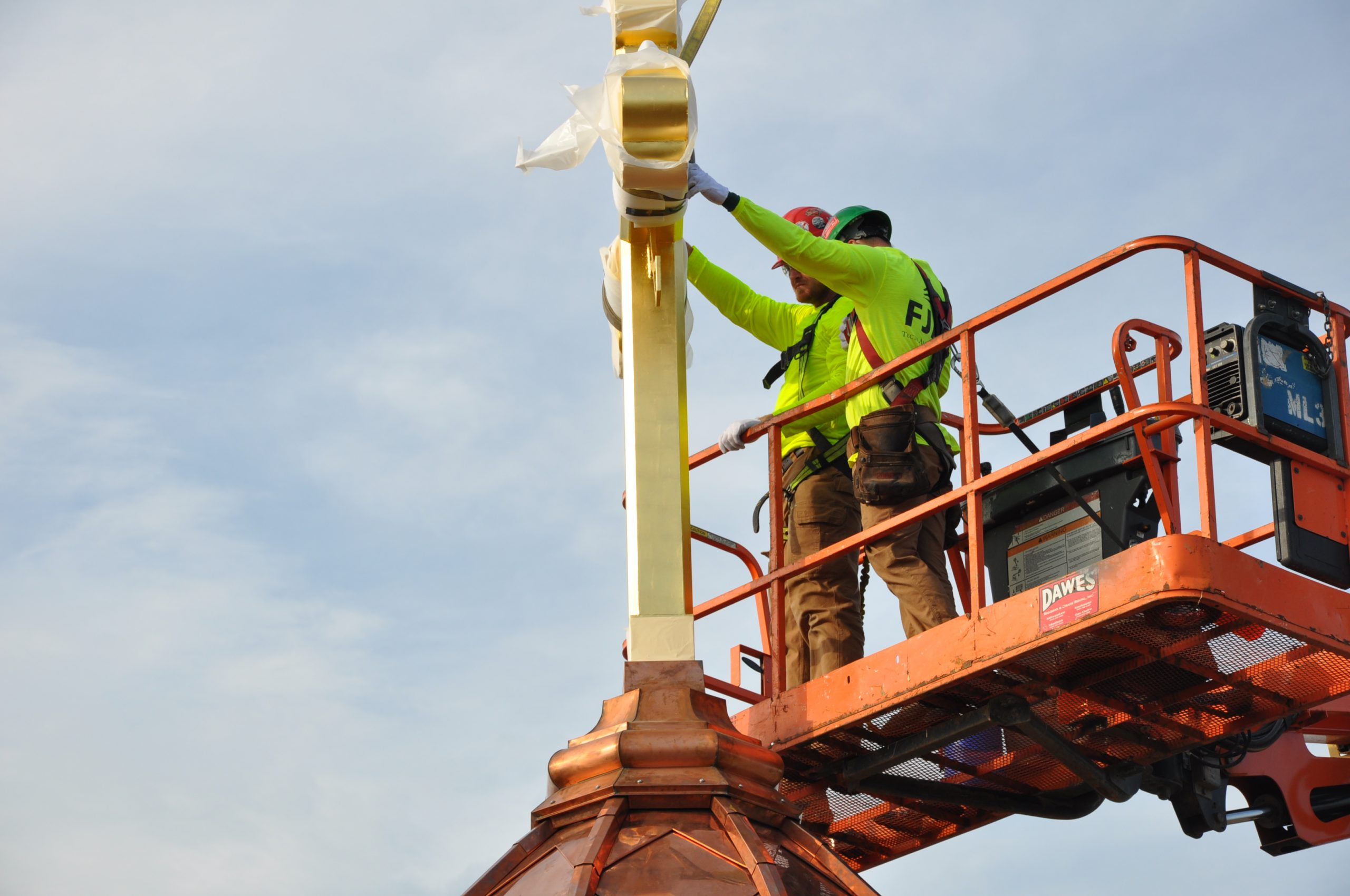 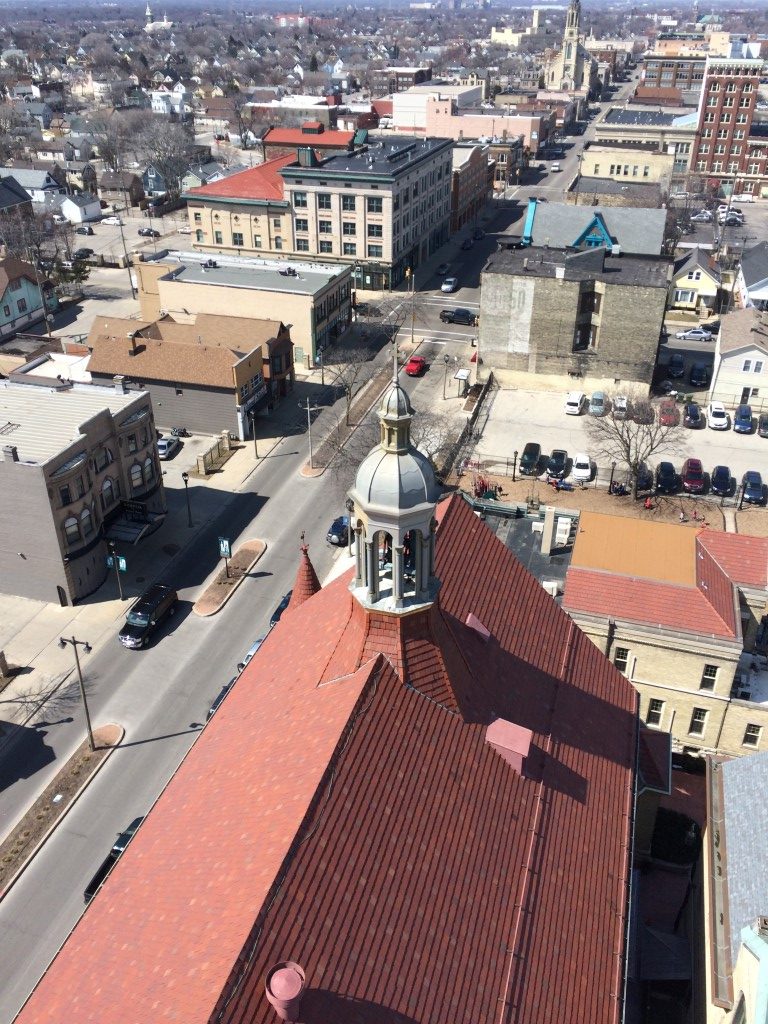 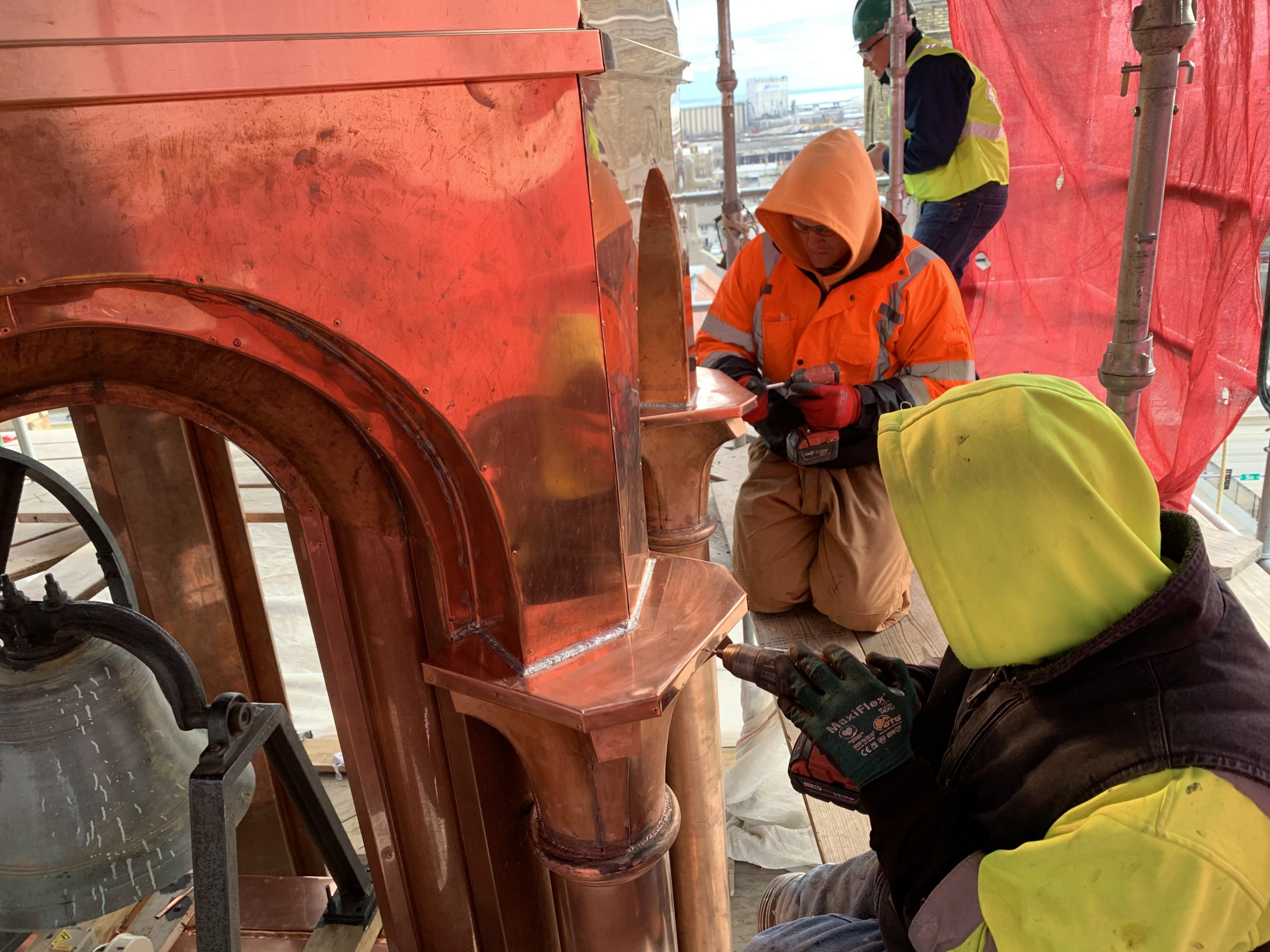 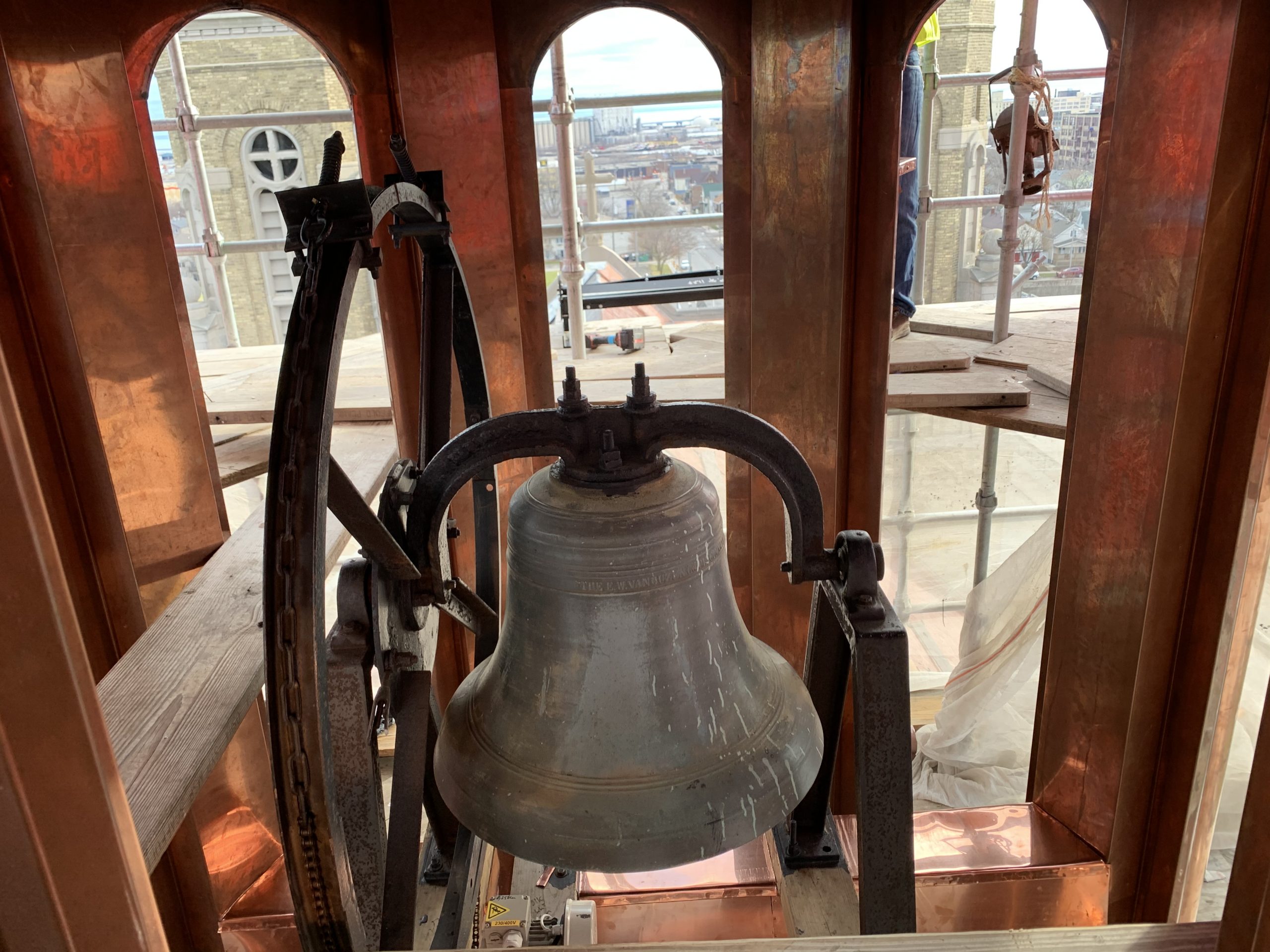 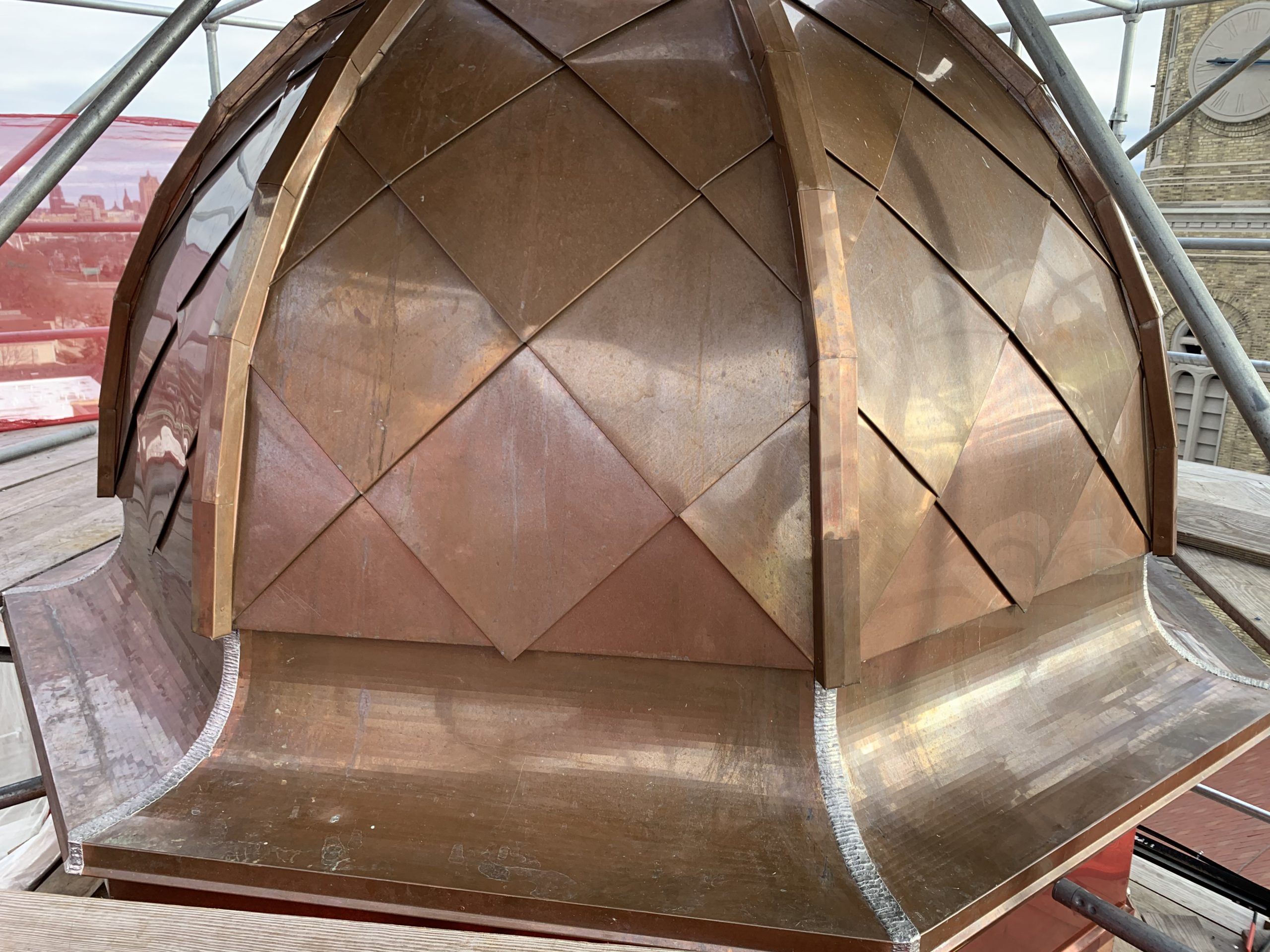 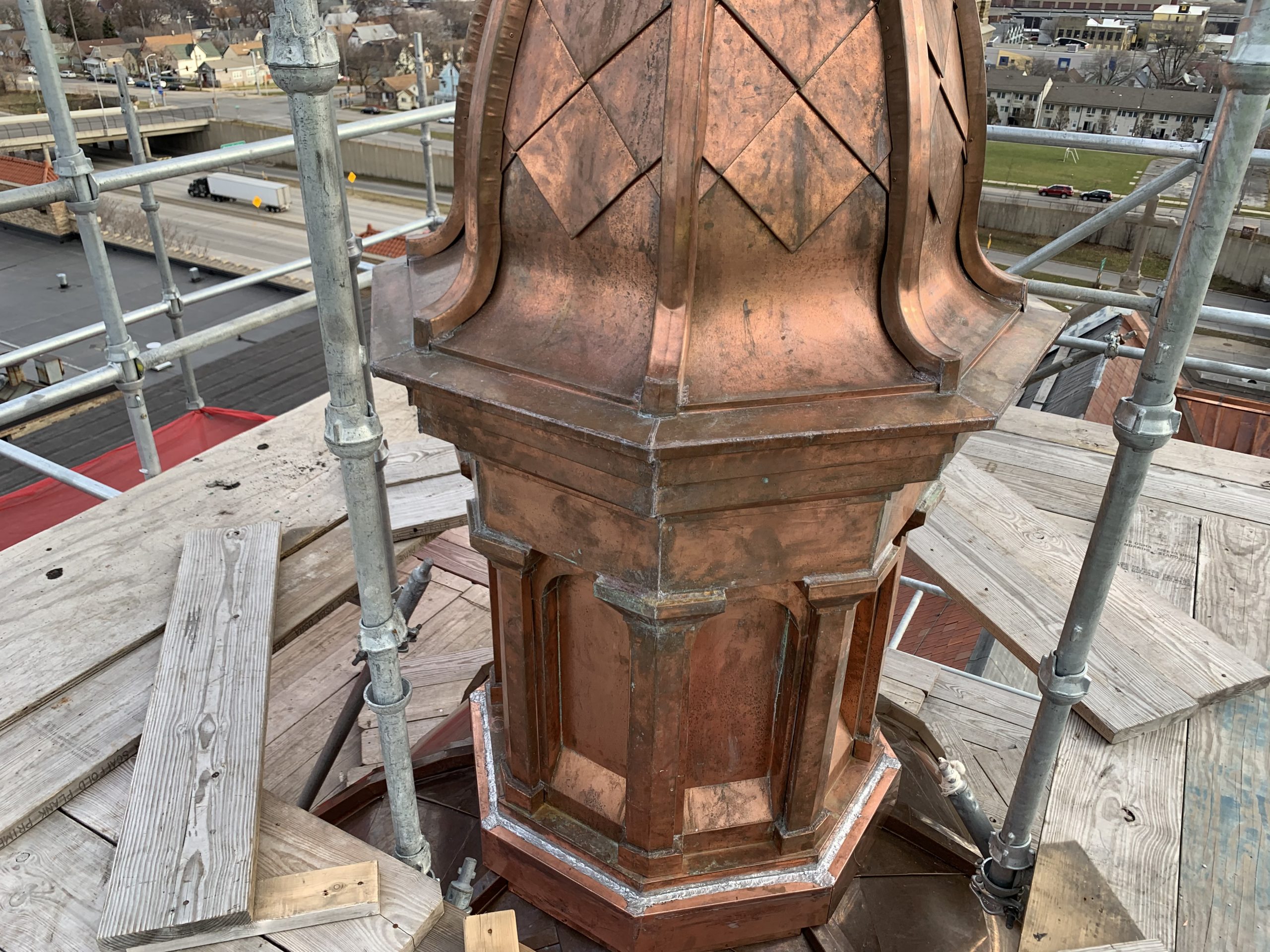 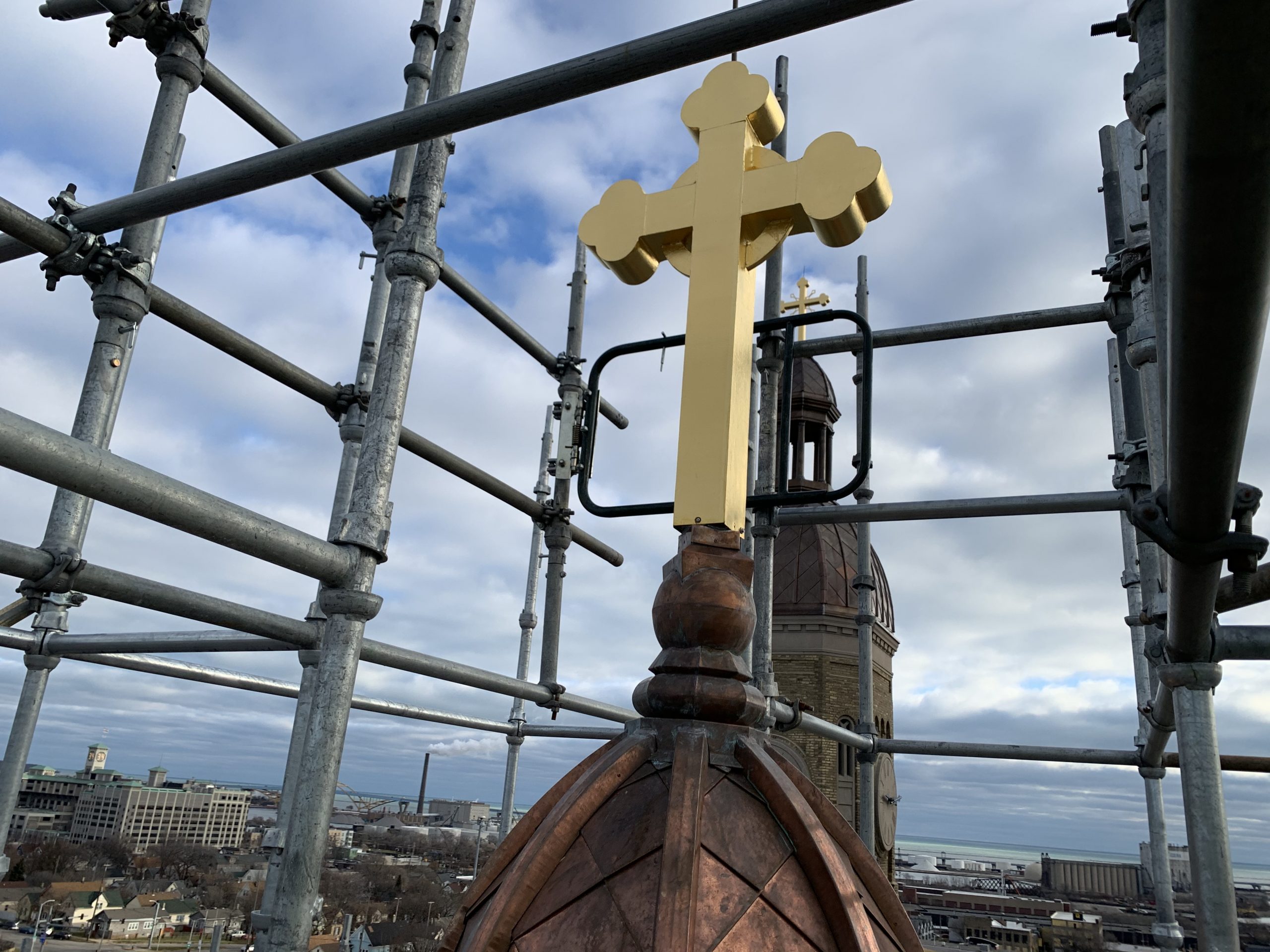 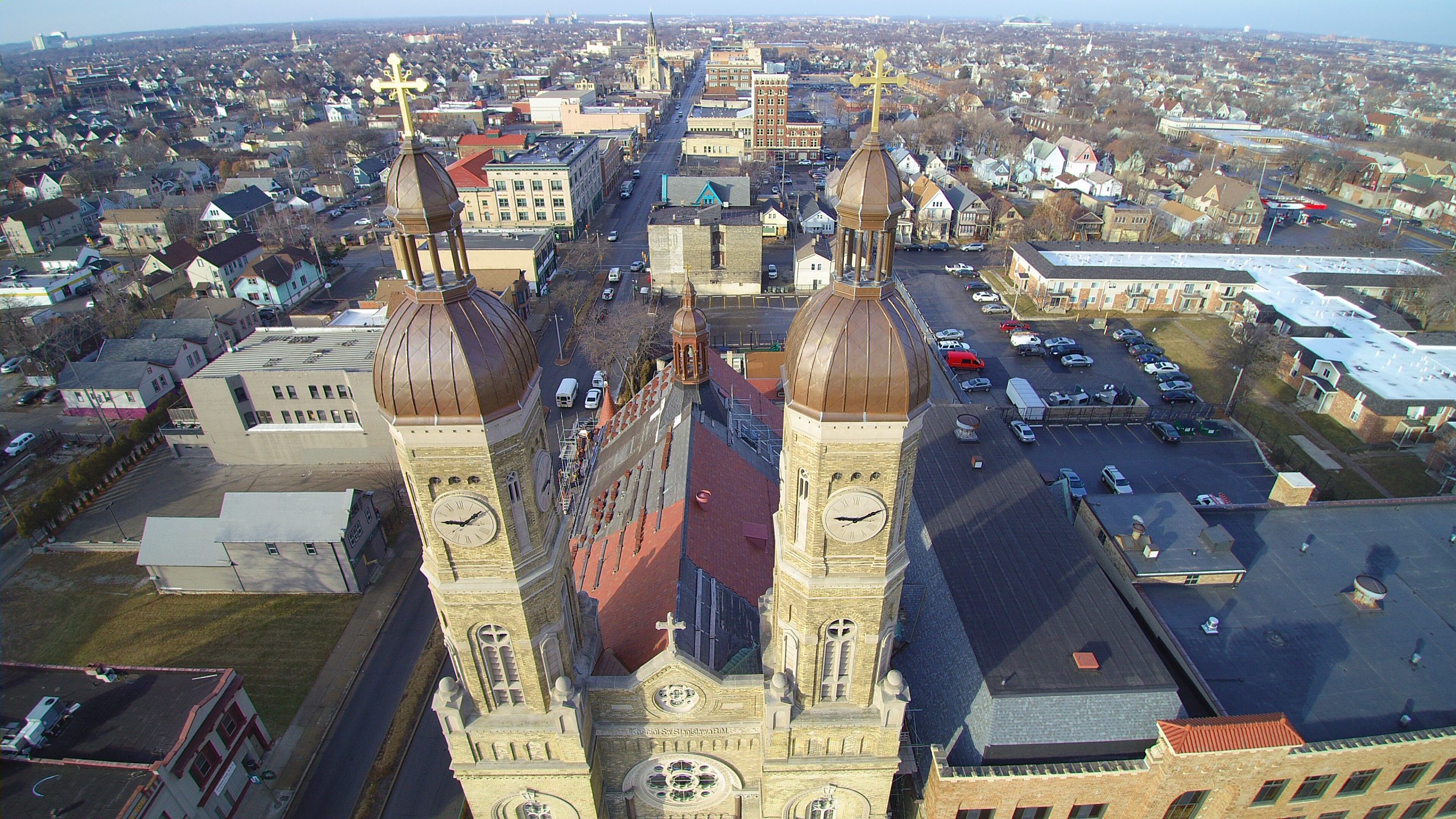 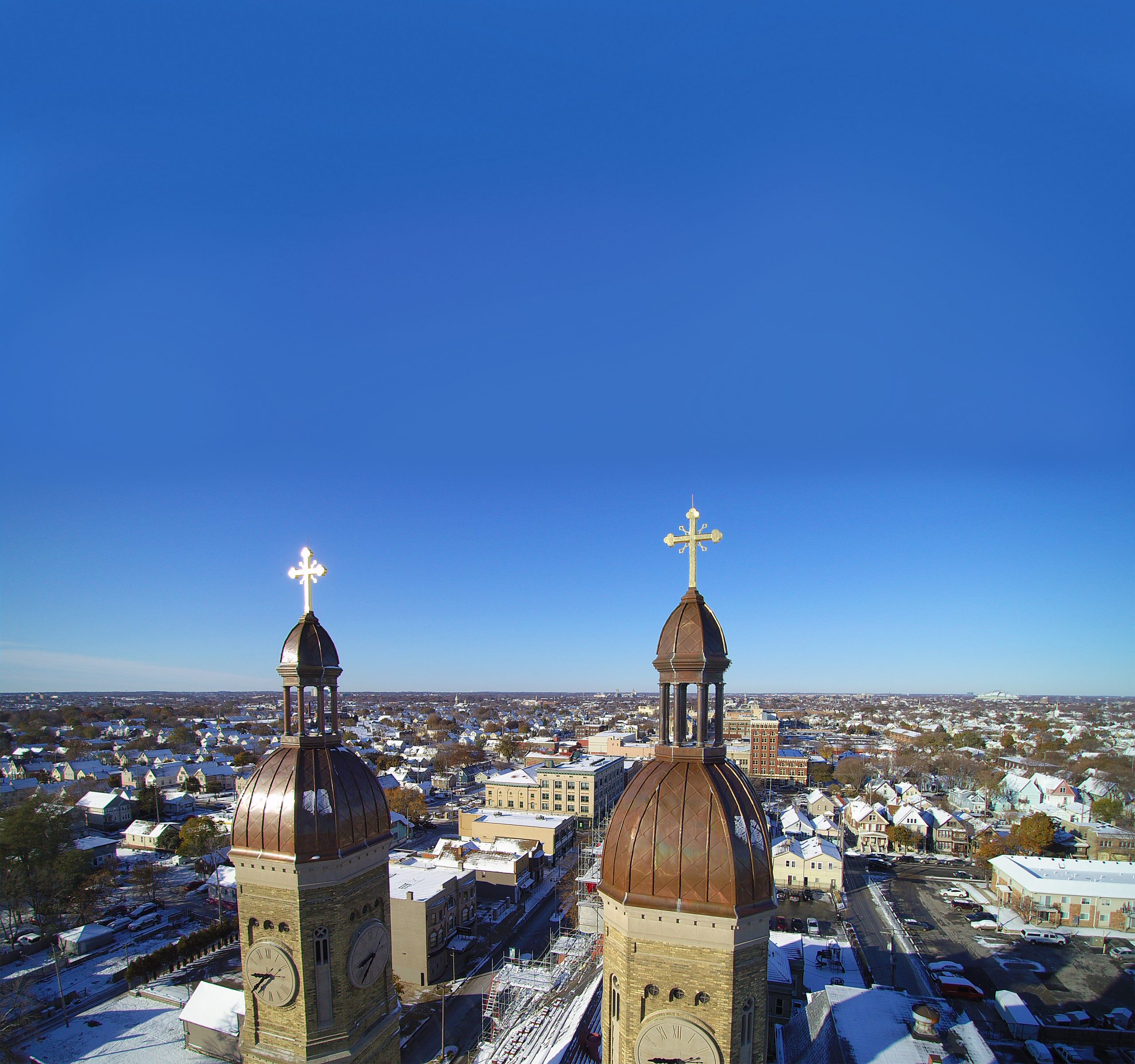 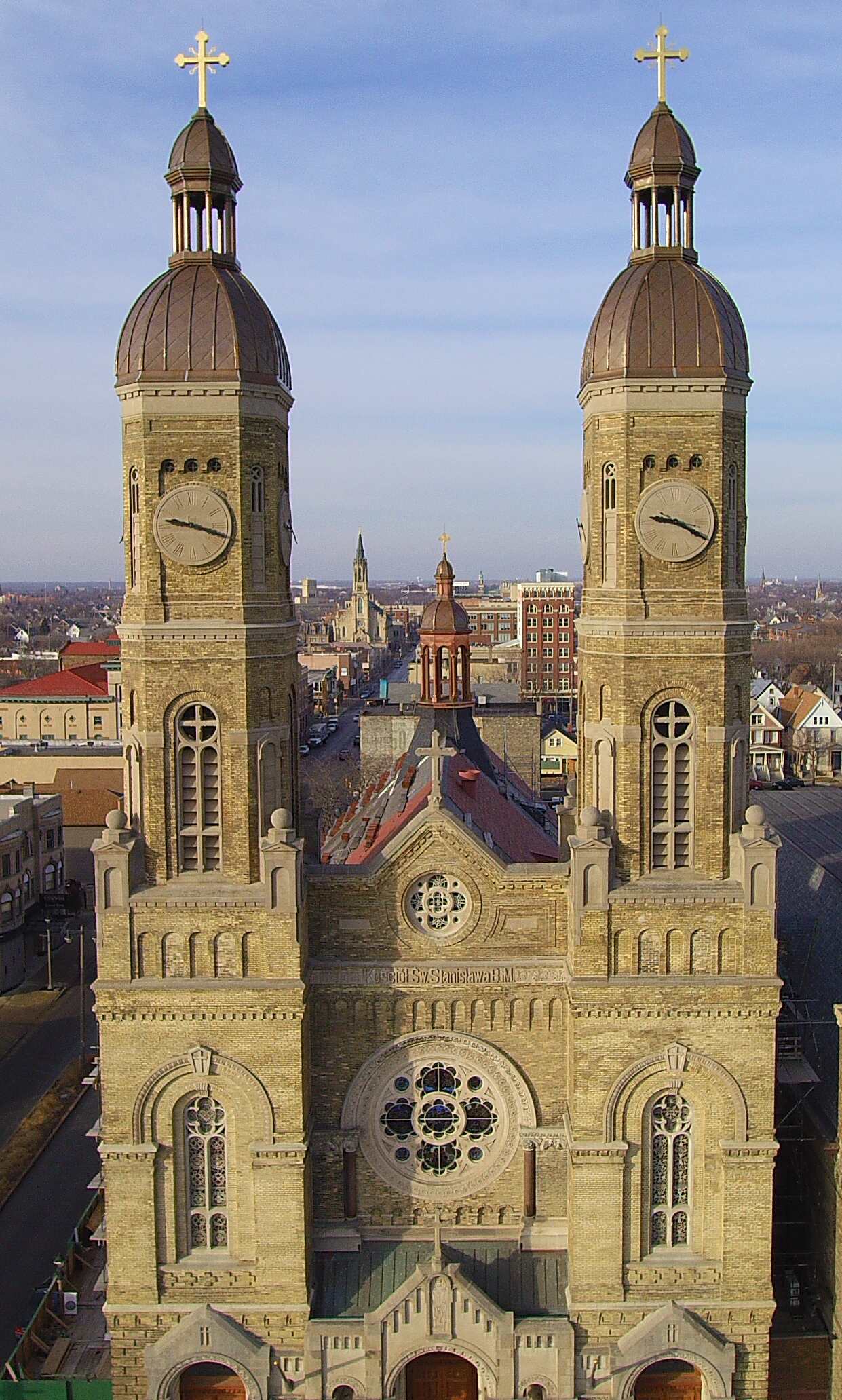 “We knew the resurfacing of the domes was necessary, but it’s such an expensive, daunting project that we didn’t know if it would ever happen,” Abbe’ George Baird of St. Stanislaus told the Milwaukee Catholic Herald. That was until the parish received a call from an attorney’s office stating that a client was interested in helping fund the dome restoration.